Indian, Pakistani hackers battle it out on cyber turf 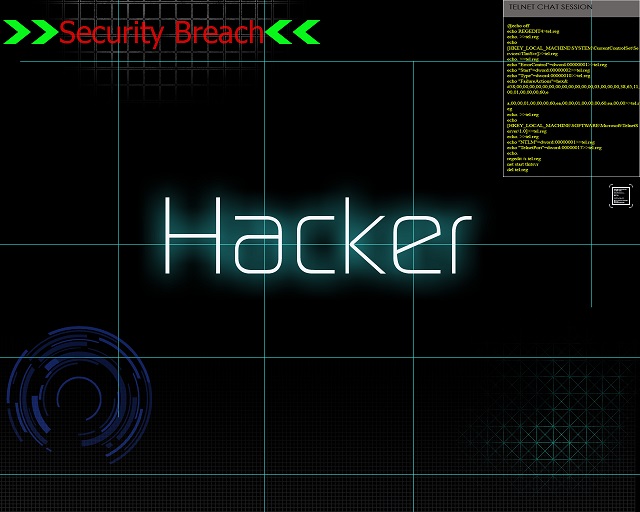 India celebrated its 65th republic day on January 26, 2014 and to commemorate this, Pakistani hackers took it to the cyber turf by defacing and hacking over 2,000 websites in one day under a â#OP26janâ operation. Indian hackers retaliated and have defaced at least 100 Pakistani sites since Tuesday evening as the attacks still continue.

Pakistani hackers defaced 2,118 Indian websites, including those of government agencies and companies including that of the Central Bank of India (CBI). According to security experts based out of Bangalore, most of the websites were defaced by four groups of Pakistani hactivists including âStrikerRudeâ, âKashmirCyberArmyâ, âPakCyber Expertâ, and âHUnter Gujarâ. According to well-placed sources in the Global Cyber Security Response Team (GCSRT) of India, hackers in India started their offensive on Tuesday night that continued throughout Wednesday and is expected to last the entire week.

The cyber war between hackers of the two countries is not new as just two weeks before the Republic day defacements, as many as 1,400 other Indian website were hacked and defaced by Pakistani hackers.