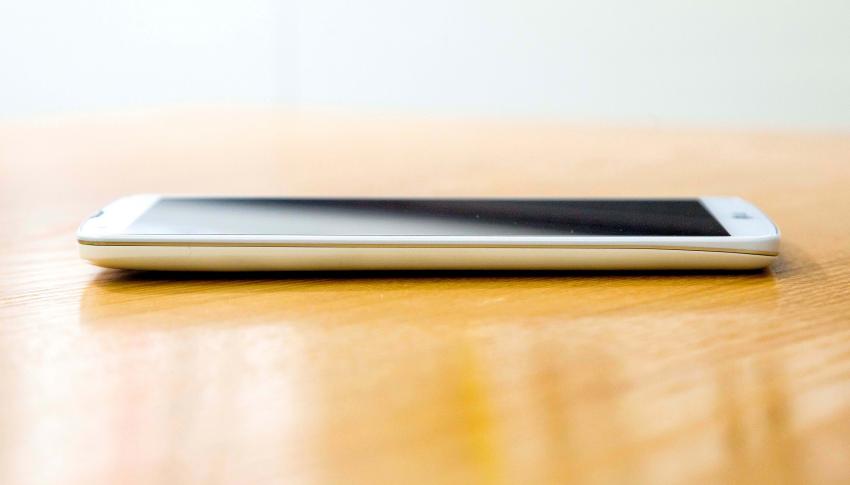 Just a couple of days back LG officially confirmed the existence of its next flagship device, the G2 Pro and today we have the first photo leaks of the handset.

The photos were leaked by Korean website DC inside. From the looks of it, the handset doesnât have a revolutionary design and follows the same design cue as other smartphones out there and comes with LGâs back facing buttons.

G2 Pro is believed to be powered by a quad-core Snapdragon 800 processor, 3GB RAM, LTE Advanced and 6-inch Full HD display. The latest leak is of a white LG G2 Pro with chrome lining giving the handset a rather elegant look. LG has opted for onscreen buttons that Android provides indicating that G2 Pro could be running at least Android Jelly Bean, but we would like to place our bets on Android 4.4 KitKat. Apart from the photos, the Korean site doesnât provide any other details on which we can dwell. The G2 Pro is expected to be unveiled at the MWC 2014.