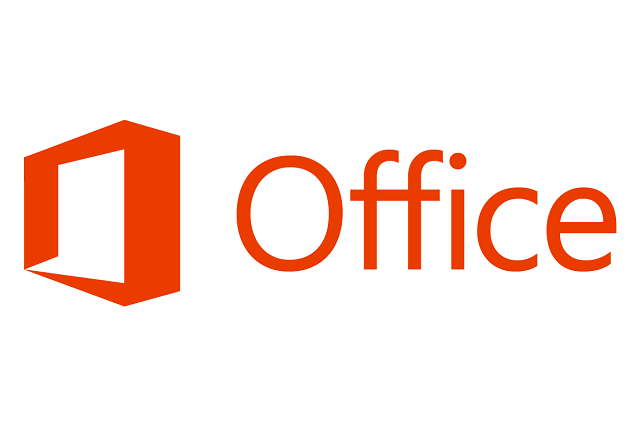 The UK government is planning to abandon expensive proprietary software including Microsoft Office in favour of open source alternatives.

According to reports around Â£200 million is being spent on Microsoft Office alone since 2010. Cabinet Minister Francis Maude is planning a significant reduction by switching to free open source software to end UK Government’s dependency on proprietary software.

Maude spoke at the cross-government event, showcasing the wide range of online services available and highlight the Cloudstore creation. He said,

The software we use in government is still supplied by just a few large companies. A tiny oligopoly dominates the marketplace.

The cabinet minister called for usage of âgreat rangeâ of software by the staff in the event. For this, document formats are to be standardized across Whitehall, breaking the “oligopoly” of IT suppliers. As a part of coalition’s drive, this proposal to switch to open source can push for more efficient and effective procurement. He believes using different open source software can help easy file sharing among the departments and improve communication between civil servants.

Apart from this proposal, the Cabinet Office will also look into increasing the number of contracts to small and medium-sized companies (SMEs). With the rise in the proportion of central government procurement from SMEs from 6% in 2010 to more than 10% now, the Cabinet Office Minister will also point out that the best technology and digital ideas were from small businesses but too often in the past they were excluded from government work, along with an example in which there was a whopping 98.5% savings when small businesses were given a chance.