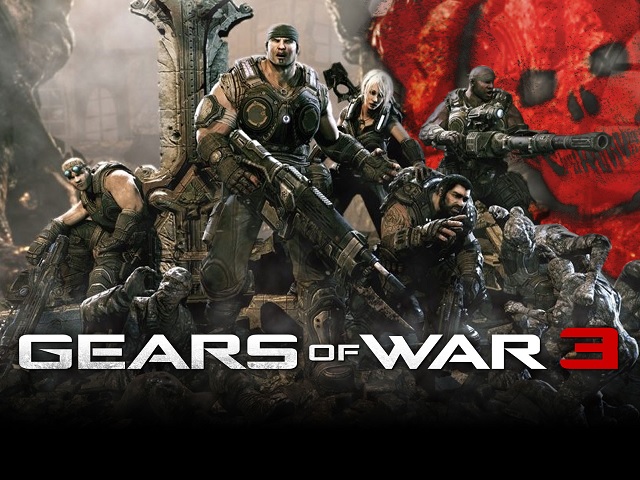 Microsoft has revealed that it has purchases the rights to Gears of War from Epic Games including all existing as well as future titles of the franchise.

The franchise, only been for Xbox 360 and PC, has garnered a huge fan following among console users. Each of the games in the series was published by Microsoft Studios the last being Gears of War: Judgment in March 2013.

Microsoft explained that the Gear of War acquisition was because of its commitment to Xbox fans. The franchise, which the company claims is the soul of Xbox, has been one of the strongest with over 22 million units sold grossing over $1 billion.

âBy acquiring this franchise, Microsoft Studios will continue to offer them more of their favorite games and entertainment experiences from the âGears of Warâ universeâ, said Phil Spencer, Head of Microsoft Studios.

The next in the series is expected to be launched sometime later in the year.