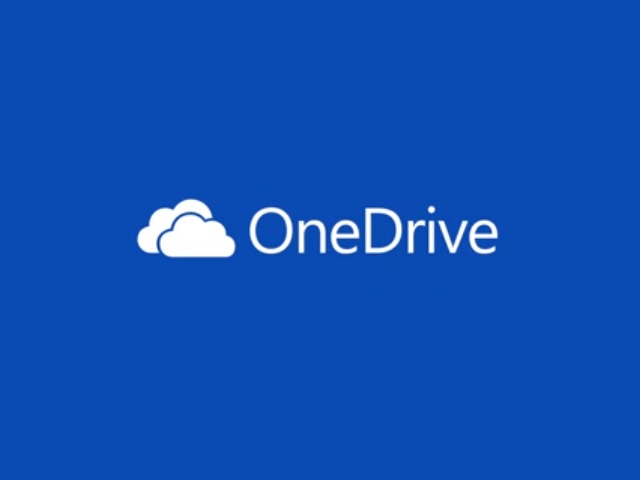 Microsoft has renamed its SkyDrive cloud storage service to OneDrive.

The rebranding is the result of a ruling that found Microsoft guilty of infringement of a trademark owned by British broadcaster and network BSkyB. Sky had claimed at the time that the name âSkyDriveâ cloud cause confusion with its Sky Broadband offering.

Microsoft didnât appeal the decision and agreed to change the name of its service. BSkyB allowed Microsoft to use the SkyDrive branding âfor a reasonable period of timeâ so that it can transition to a new name in an orderly fashion.

The ruling applied to Europe only, but Microsoft decided to go ahead with a global rebranding to keep the name consistent throughout.

Ryan Gavin, Microsoft General Manager for Consumer Apps and Services, said in a blog post âWhy OneDrive? We know that increasingly you will have many devices in your life, but you really want only one place for your most important stuff.â

Gavin revealed that the name change hasnât been easy; however, he did note that the new name represents Microsoftâs vision for the future.

Check out OneDrive introduction video below: