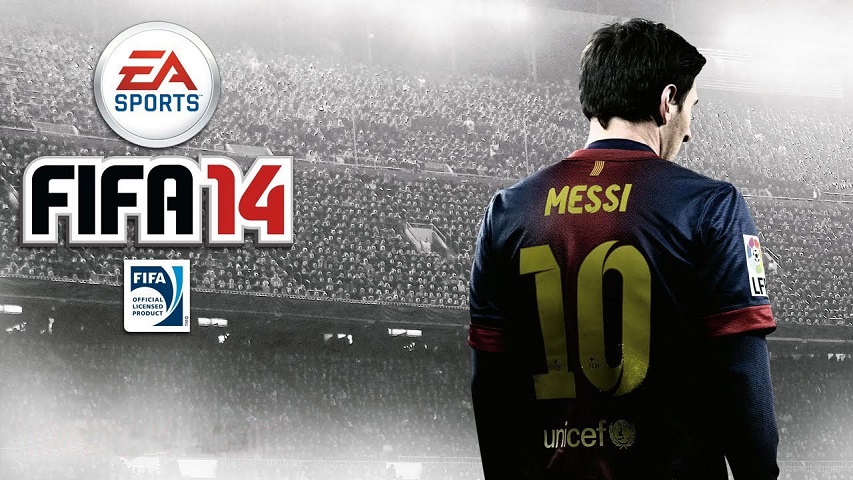 FIFA 14 has topped the UK all format charts yet again for the fourth week in a row and ninth in total – just one short of Zumba Fitness record.

FIFA 14âs ace position has gone unchallenged for a month now owing to the fact that there have been no major releases since mid-December. FIFA 14 managed to sell just over 28,000 copies on all formats â a 14 percent decline over last week.

Battlefield 4 didnât back out either and retained its third position selling 16,053 copies with a drop of 13 percent as compared to last week.

Dragon Ball Z: Battle of Z was the new entrant in the top 10 charts with a measly 4,981 copies sold on all formats.