Nokia Normandy aka Nokia X shows up in Vietnam, Indonesia 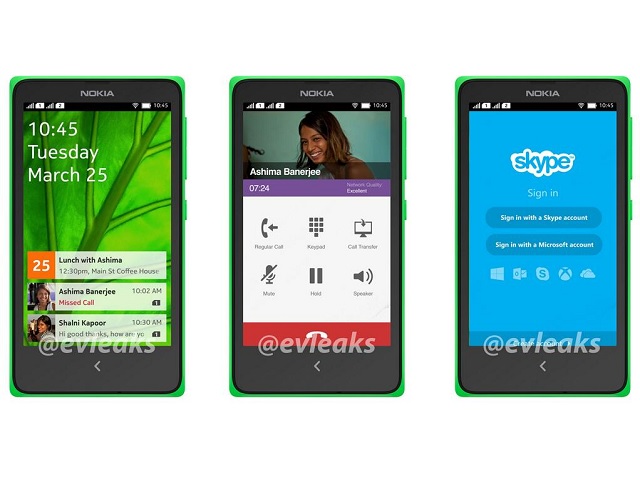 Nokia Normandy also referred to recently as Nokia X has made it to the headlines every single week since last few months and today is no different as we have had reports that the Finnish companyâs first Android smartphone has showed up in Vietnam and Indonesia.

Vietnamâs largest online retailer has listed the Nokia Normandy as an eye-catching, stylish handset that keeps with the current trend of youth smartphone users allowing users to surf the web, socialize, and stay entertained.

The Gioididong.com has listed the Normandy as a 4.0-inch WVGA smartphone powered by a dual-core 1GHz processor running Android 4.4 KitKat with features such as a 5.0-megapixel rear camera and dual-SIM. The photos used by the retailer are the same we have seen in previous leaks. Despite being an official listing there is no information about the price or the release date of the phone. Just a few days prior to his leak, the Normandy surfaced on the Indonesian equivalent of US FCC. Nokianesiablog claimed to have cited the listing for a certain Nokia RM-980. This code is in line with earlier leaks that point to Nokia Normandy and that the device has been certified by Indonesia FCC indicating that the handset may land in the country soon.

Just last week there were reports that the smartphone won’t be sold as Nokia Normandy, but will be branded as Nokia X.