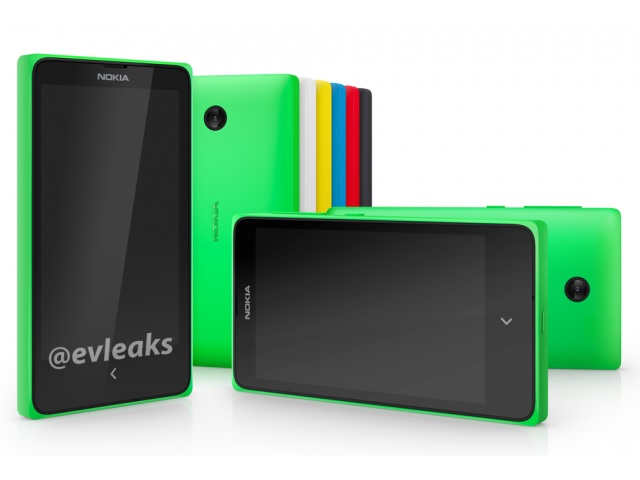 Nokia Normandy doesnât take no for an answer at least when it comes to laying low as latest tip about the handset reveals that the smartphone will be sold as Nokia X.

Microsoft is all set to take control of Nokiaâs mobile division as the Finnish giant has announced in its latest earnings report and with this the Finnish companyâs ability to make decisions on its own about any future mobile device will be restricted. Probably!

Nokia Normandy rumours have been hot since a few months now and we have come across the phoneâs Android UI, its engineering prototype, the colours in which it will be available and yet another leak about a revamped Android user interface for the Normandy.

All these rumours point to the possibility of an eminent release of Finnish companyâs first Android-powered smartphone â that is if Microsoft doesnât put the brakes on the project.

Latest tip from prolific leakster @evleaks reveals that Nokia Normandy will be sold as Nokia X. The tweet doesnât carry any other information.

Those who are looking for a powerful Android Nokia X may be in for a disappointment because sources have informed The Verge that the smartphone will pack a Qualcomm S4 processor, 4-inch display, lowly 512MB RAM, 4GB storage and 3-megapixel camera.