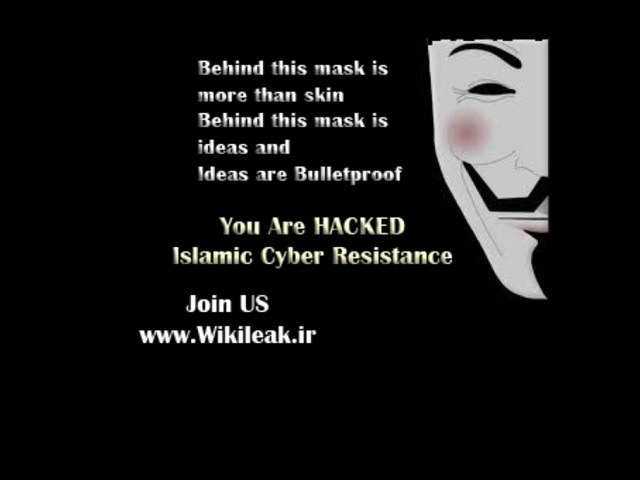 The hackers defaced the blog in an unobtrusive way by leaving a page http://blogs.perl.org/icrg.php; however the page has been removed by the administrators as of now. The hackers also leaked details of 2,924 users 2,554 out of which seem to have full details. The details include emails, user names, encrypted passwords, API passwords and websites among other things.

The hackers claimed that they hacked the site to show support for the Syrian people and Syrian Electronic Army (SEA). âIslamic Cyber Resistance Hacked Blogs.perl.org to Show Support Syrian People And SEA. They Are Fighting Every Day and Every Night With Terrorist and Al-QAEDAâ read the message posted by ICR.