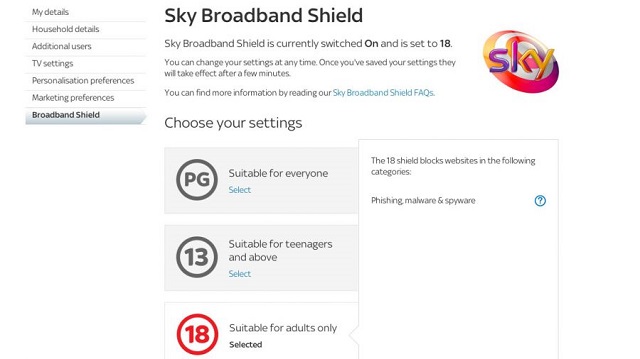 This resulted in game update failing with âfile not foundâ errors. Such error messages are generally created by missing files or broken updates on the part of the developers. The user claims that the gameâs patcher logs shows entries such as RADS::Common::HTTPConnection::GetFile: File not found and this error comes up when the update tries to get files similar to the two listed above with letter sequence âs-e-xâ in the file names.

For users affected by the update failure, the only option left is to contact their internet service provider and get the internet filtering switched off or use the online support forms often present within the router and internet settings.

Riot Games told Eurogamer that no incident of the law affecting the game has been reported yet, but the studio is monitoring the situation. If any user runs into a problem, they can anytime contact LoL support for help.

“Our feedback to players is to double check with internet service providers and if anyone experiences a problem, get in touch and we will be able to help,” a Riot spokesperson said.

[Editor’s Note: The image is just for illustration purpose only. We are not implicating Sky or any other ISP for the failure of the update]