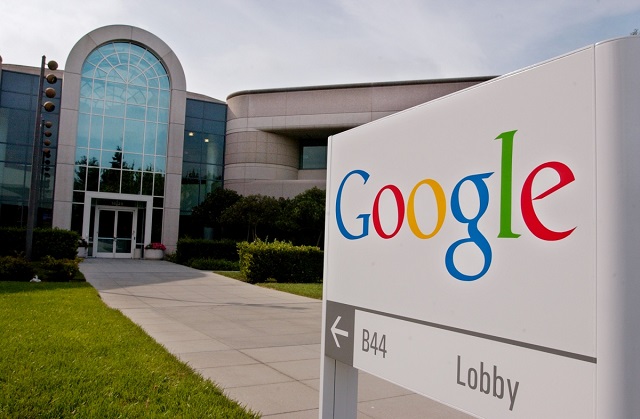 Google has bought a three-year old cyber security startup with Indian pedigree for an undisclosed amount.

Impermium was founded by a team of three including two Indians Vish Ramarao and Naveen Jamal and Mark Risher. The firm was founded with the aim of helping companies protect themselves from spam, fraud, and abuse. Companies like Tumblr, Pinterest, CNN, ESPN, Typepad and Washington Post are among the clients of Impermium.

âAs sites gain in popularity, criminals and miscreants are never far behind, and Impermium has worked hard to defend some of the largest and fastest-growing sitesâ, notes Risher in a post on the companyâs website.

âBy joining Google, our team will merge with some of the best abuse fighters in the world. With our combined talents weâll be able to further our mission and help make the Internet a safer place. Weâre excited about the possibilitiesâ, Risher adds.

Impermium had a successful funding round where it managed to rake in $9 million from multiple venture capital firms including Accel Partners, AOL Ventures, Charles River Ventures and Highland Capital Partners.