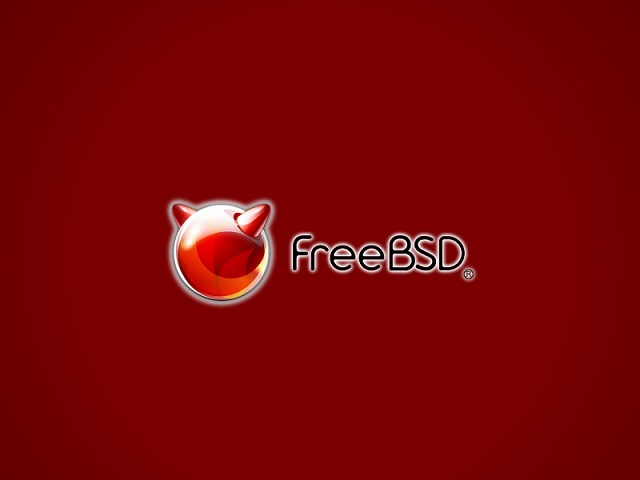 FreeBSD 10.0 is finally available for download after a series of delays and an additional rc build.

From the looks of it FreeBSD 10.0 is currently available for all the four architectures, but the official release announcement is missing. Most of the ISOs have been either signed off on January 16 or 17 meaning that the builds have been ready since three days now.

FreeBSD 10.0 enthusiasts are more than welcome to download the builds and test them out, but up until the release is officially confirmed chances are that the team may end up changing something.