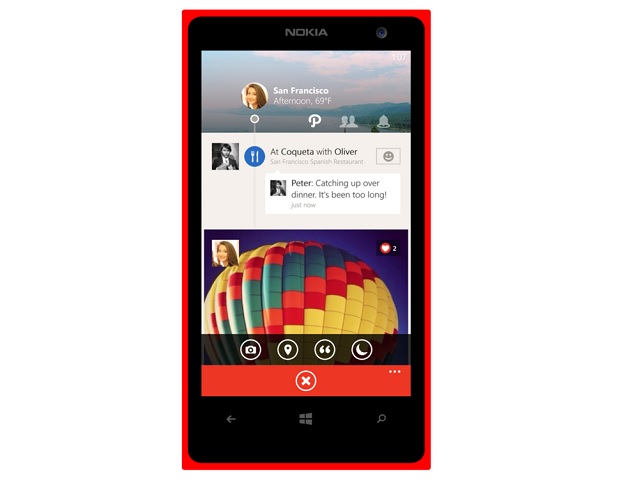 Private social networking app Path has been launched in beta for Windows Phone 8.

âWindows Phone 8 has been our most requested platform. Weâre excited to welcome Windows Phone 8 users into our community of 23 million strong, so they too can add to the billions of moments that have already been shared on Pathâ, announced Path in a blog post.

The mobile-only social networking app was first launched for iOS devices followed by launch for all Android based platforms including Kindle Fire, Google Glass and even Galaxy Gear.

The Windows Phone version comes with almost all of the popular features you would find on iOS and Android apps including photo filters, ability to cross-post updates to other social networking including Foursquare and Tumblr. The app has Windows Phone specific features such as a Live Tile for the home screen.

The social network has revealed that updates to the app in future will include features such as Path Messaging and access to the Path Shop.