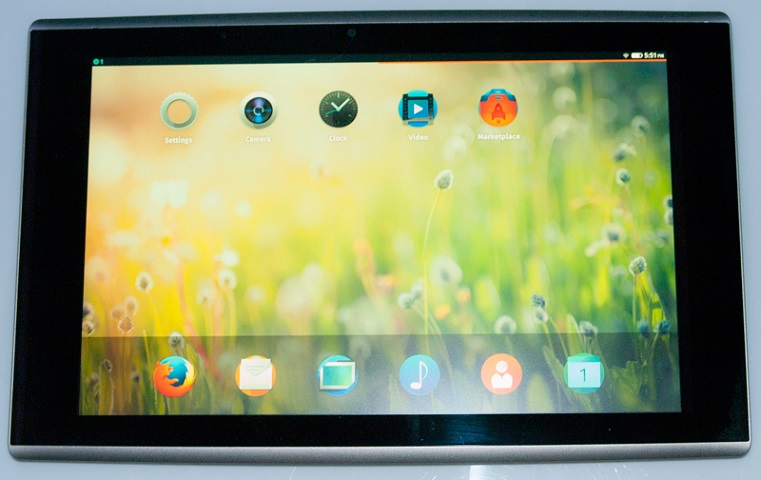 Mozillaâs Asa Dotzle has detailed the specifications of the first Firefox OS powered tablet and from the looks of it the tablet is definitely a low-end model aimed at highly budget-conscious markets.

Manufactured by Foxconn and codenamed Flatfish, the first Firefox OS powered tablet is named InFocus New tab F1 and could be priced anywhere between $100 and $150.

According to Dotzle, the tablet will be powered by quad-core 1GHz Allwinner CPU with PowerVR SGX544MP2 GPU, 10.1-inch IPS display with 1,280 x 800p resolution, 2GB RAM, 32GB internal storage, microSD card slot, 5-megapixel rear camera and a 2-megapixel front snapper, and a 7000mAh battery. The tablet will initially come with Wi-Fi connectivity option only with support for 802.11b/g/n.

There is no word on the official launch dates, its pricing or availability yet.