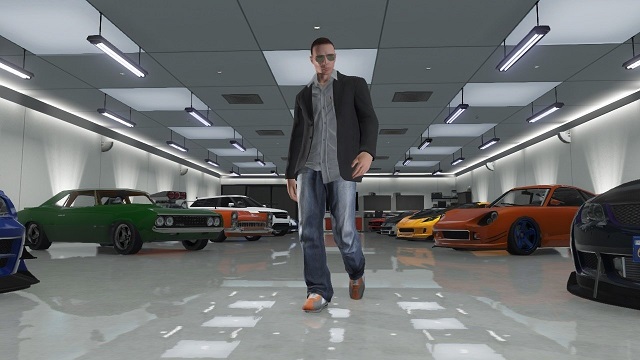 Free cash and ill-gotten items ride will finally come to an end for all those who exploited a bug in the game to amass millions in GTA$. Rockstar has clamped down on these cheaters who will find that their bank accounts have been emptied.

âPlease note that todayâs maintenance has now been completed and Grand Theft Auto Online is back up and running. Thanks again everyone for your patienceâ, noted Rockstar in the latest newswire update. Rockstar took GTA Online offline for a 24-hour period so that it could remove fake GTA$ from the gameâs economy.

Rockstar revealed that it all those, it believe, were involved in generation and distribution of fake in-game money will be âsubject to in-game penaltiesâ. Rockstar will ban some players outright, while others will be placed isolated gamer pools populated only by cheaters.

âAnyone who innocently received GTA$ as a result of these exploits but did not engage in cheating to acquire it will not face any further action – the funds will just be removed, and you’ll be able to keep any items you currently ownâ, noted Rockstar.

The GTA Online developer further noted that from now on it will not only ensure that there is less cheating in the game, it will also punish those who have resorted to foul play and cheated in the past.