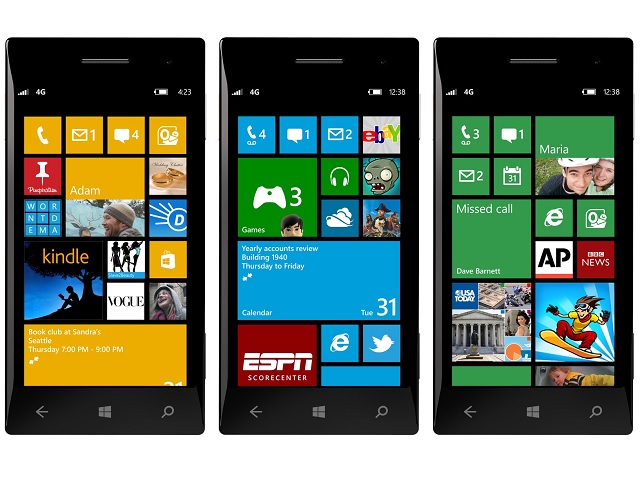 Rumours suggest that Microsoft is ready to pay over $2 billion to handset manufacturers including Samsung, Sony and Huawei to roll out Windows phones.

According to reports, in a hefty bid to gain more market share, Microsoft will pay Samsung around $1.2 billion, Sony $500 million and Huawei $600 million. The software giant will pay the money to get at least one Windows Phone handset designed and launched by each of the leading manufacturers this year.

This cash inflow from Microsoft would prove to be a huge incentive for Sony, Samsung, Huawei, and other manufacturers to produce Windows Phone handsets.

It is definitely not the first time that a company is resorting to such a strategy. Intel also created a special $300 million Ultrabook fund to provide financial assistance to OEMs for the development of notebooks of Ultabook standard.

Despite Microsoftâs Nokia acquisition, Redmond wants other manufacturers to continue making Windows handsets in a bid to garner far greater market share as compared to what Nokia may be able to provide in future.

HTC is the only major Windows Phone 8 smartphone OEM, but seems absent from the list. The companyâs current troubles and falling smartphone volumes might be the reason behind the absence.

Itâs clear that with this strategy Microsoftâs intention is to get the global market share of Windows Phone to 10 per cent and to achieve this target the company would go to any extent possible.