Call of Duty: Ghosts for PS4, PS3, and PC gets Wolf Skin DLC 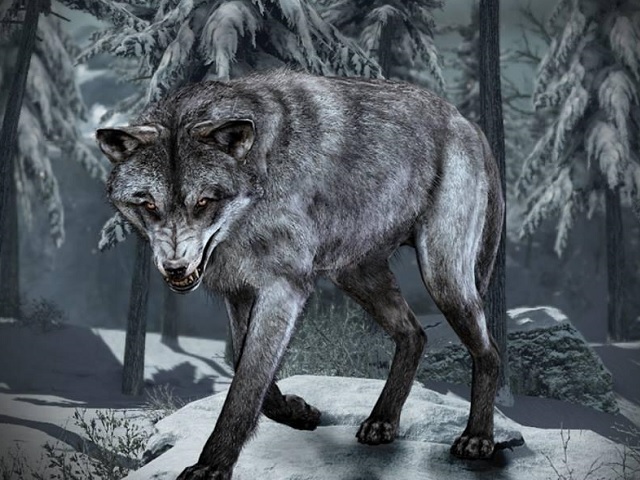 Infinity Ward has finally released the much awaited Wolf Skin DLC for PlayStation 4, PlayStation 3 and PC platforms after launching it in December 2013 for Xbox 360 and Xbox One.

The Wolf Skin DLC will cost â¬2/$2 depending on the region. PS3 and PS4 owners in North America can download the DLC right now along with PC gamers across the globe; however, European owners will have to wait a little longer till the end of the day today [January 15] to download the add-on pack.

Activision has also announced its plans of releasing Call of Duty: Ghosts Onslaught map pack on January 28 for the Xbox One and Xbox 360 gamers. Those on PlayStation 4, PlayStation 3 and PC will have to wait for the map pack for about a month and will be released in February.