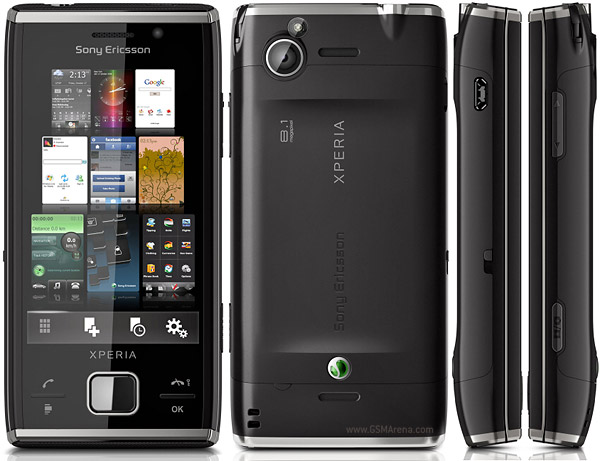 The rumors of Sony planning an alleged comeback into the Windows Phone space is nearing its truth as the company has confirmed talks with Microsoft to roll out its own Windows phone handset.

A recent report suggests that Sony will soon be launching a Windows Phone handset probably in early-2014 as part of its Vaio product line in direct competition to Nokia’s Lumia range.

Pierre Perron, Head of Sony Mobile Europe, told TechRadar that âWe are continuing our discussions with other partners, including Microsoft, as part of our partnership with [Microsoft] on the broader Sony spectrumâ.

Previously, Sony partnered with Microsoft to provide Windows operating system on its desktop and laptop products. Sony also launched its Xperia X1 with Windows Mobile in 2008, but gave up on Windows Phone platform with its X2 sequel which was launched but never commercially released. Sony eventually shifted its entire focus on Android platform.

Perron however didnât mention anything about whether the company will initially be releasing a single Windows Phone handset to try out the market or a range of smartphones from budget to flagship devices.