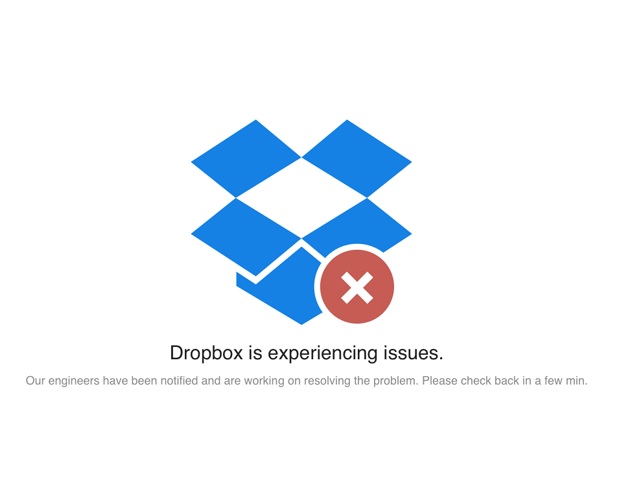 Dropbox hasnât recovered fully after Fridayâs outage as there have been scattered reports of users experiencing file sharing and syncing issues even on Sunday.

âWeâre still seeing service issues for a small number of users. Weâve been working through the night to restore full service as soon as possible and weâll continue until this is completeâ, reads the latest update on Dropbox blog.

The problems started after Friday nightâs outage and users reported that they were unable to sync files through dropbox.com and its mobile apps. Dropbox also noted that there were issues specific to photos, but assured that usersâ photos are safe and backed up.

âIn the meantime, weâve temporarily disabled photo sharing and turned off the Photos tab on dropbox.com for all users. Your photos are safely backed up and accessible from the desktop client and the Files tab on dropbox.com.â

A hacking collective known as The 1775 Sec claimed responsibility of Dropboxâs Friday night outage stating that they had launched a DDoS attack against the website. Dropbox on the other hand claimed that the outage was due to problems that cropped up during internal maintenance and not because of any external factors.