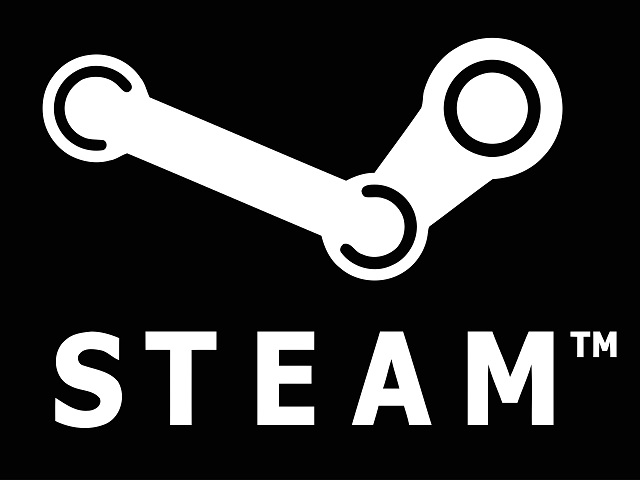 Valve has released an update for its SteamOS dubbed alchemist, which adds the much awaited AMD and Intel graphics support allowing users to build their own steam boxes.

Valve had opted to keep hardware support at a minimum when it sent out SteamOS to its beta testers to keep hardware related issues at bay. However, as showcased during CES 2014, there are number of hardware partners who are gearing up for the release of their own Steam machines, support for different hardware was something that Valve had to work on.

The inclusion of support for Intel and AMD chips was inevitable considering the specifications with which the first generation Steam machines are to be released. Most of the systems are to be powered by Intel processors with most of them using NVidia GeForce graphics solutions.