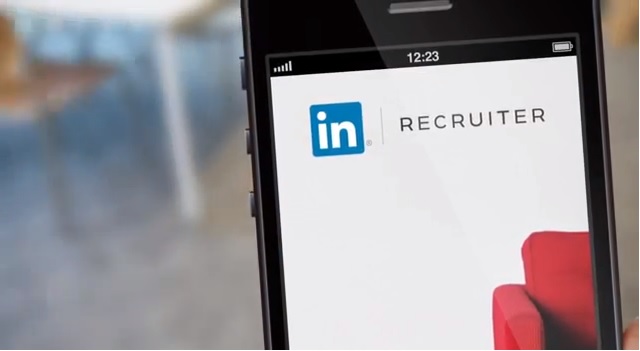 LinkedIn has filed a lawsuit with the U.S. District Court, Northern District of California against an unknown group of hackers who allegedly used automated software to scrape data from real profiles on the professional networking site and created thousands of fake accounts.

LinkedIn stated in the complaint that the hackers utilised a process called âscrapingâ, which is in violation of LinkedInâs user agreements and federal and state computer fraud laws. The creation of fake profiles âundermines the integrity and effectiveness of LinkedInâs professional network by polluting it with thousands of fake member profiles,â said Jonathan Blavin, a lawyer for the company, in the complaint.

To create these accounts the perpetrators rented virtual computers on Amazon’s Elastic Compute Cloud (Amazon EC2) to run automated software aka bots in May and June 2013 noted LinkedIn in the complaint.

Amazon hasnât been named as a defendant; however, the professional network may be expecting Amazon to cooperate and reveal the identity of those who rented out the virtual computers.