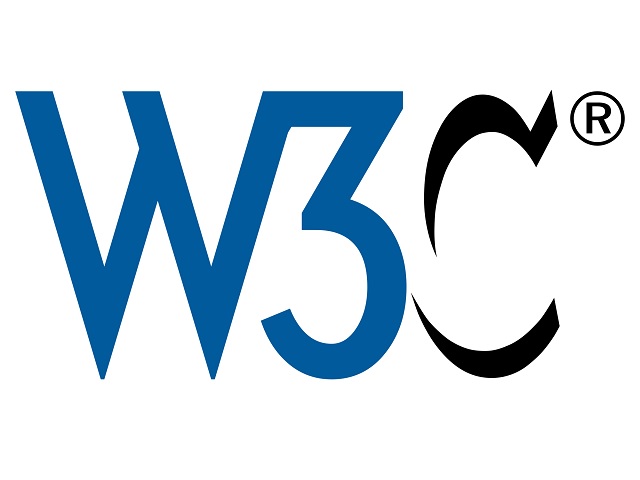 The Motion Pictures Association of America (MPAA) will now have a say in standards review process at the W3C â specifically the one that seeks to protect interests of copyright holders on the web – as it has joined the standards organization as its member.

The membership was first announced by W3C through a tweet that read âMotion Picture Association of America, Inc. joined W3Câ. Membership to the W3C will give MPAA early access to all W3C material it is made public. MPAA will be able to appoint a representative for the advisory committee and be a part of the standards review process.

W3C is one of the most respected organisations in the technology world and is headed by Tim Berners-Lee â the inventor of World Wide Web. The organization is in charge of standardization of internet technologies and the standards published by W3C are adhered to by browser and web application developers across the globe.

Committed to open standards and âWeb of Trustâ, the W3C faced intense criticism recently over possible inclusion of Encrypted Media Extensions (EME) in the HTML5 standard. The EME will be used to enforce Digital Rights Management (DRM) on the web and is directly opposite to the paradigms of openness. Tim Berners-Lee faced a lot of criticism from EFF after he spoke out in support of DRM-protected media in HTML5.

Inclusion of MPAA as one of the members of W3C will only increase the tension in the technology world where support for openness is currently at an all-time high.

Considering that MPAA is a consortium that represents six major Hollywood studios, rule 5g of the member agreement will be applicable. âIf the member is itself a consortium, user society, or otherwise has members or sponsors, the rights and privileges granted under this agreement extend only to the paid employees of the member, not to its members or sponsors”, states the rule. However, these restriction would hardly matter for the Hollywood studios in getting their message across.