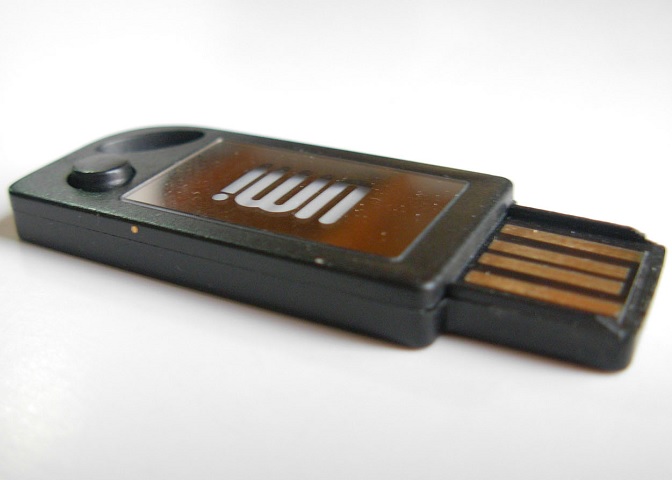 It has been months since Google is blowing its anti-password trumpet and latest reports indicate that the search engine giant and Facebook both may be working on securing users accounts using physical keys.

The new strong password system will involve usage of a physical token â no larger than a regular USB pen drive â that will come equipped with a cryptographic card holding security information. Users will be able to access services offered by Google and Facebook only after they plugin the token and then key in their regular password â something along the lines of two-factor authentication.

Google has been working on security technologies that provide better security than regular password based protection and now Facebook is also thinking along the same lines. According to John Flynn, security engineer at Facebook, the social network is keeping a close eye onto emerging authentication technologies and hardware based authentication is one of those.

Hardware based authentication that works in tandem with regular password based security is the need of the hour considering the large number of security breaches that have rattled large organizations including Adobe.