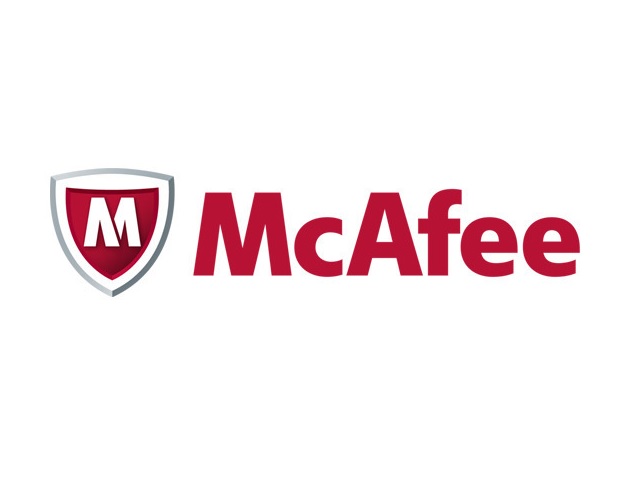 Flamboyant millionaire and founder of McAfee is glad that Intel has decided to abandon the McAfee name from the security software.

Intel CEO Brian Krzanich announced the decision of rebranding McAfee Security to Intel Security during his keynote at CES 2014. The company will strip off its founderâs name, but is likely to keep the red McAfee shield intact for now. Intel isnât going to change the software, but the name will be changed to Intel Security, while some of the components of the mobile security suite will be made freely available to Android and iOS users.

McAfee was known to repeatedly lambast the quality of the software and last June he even appeared in a profanity-laced video to voice his concerns. McAfee revealed on multiple occasions that he had been getting multiple emails from clients complaining that the security software wasnât up to the mark and how it slowed down their computers. Intel on the other hand has repeatedly said that these claims are “ludicrous” and without merit.

“I’ve been begging them to drop the brand or fix the product,” McAfee said in a telephone interview on Tuesday reports Reuters; however, the millionaire didnât speculate on why his name has been stripped off from the product.