Indie developer Chucklefish sells over a million copies of Starbound 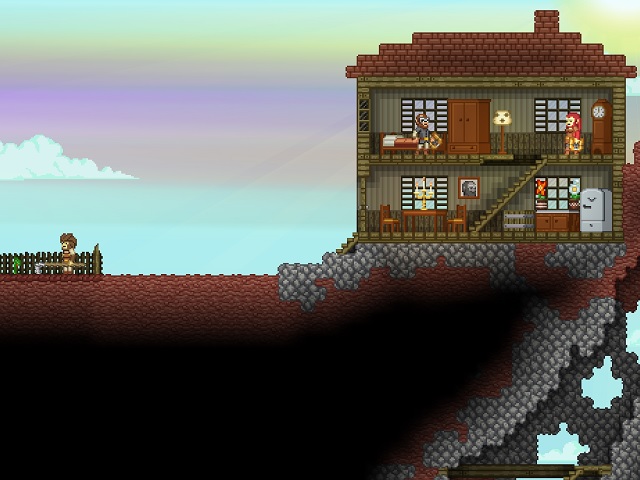 Chucklefish has announced that its open-world 2D adventure Starbound has sold over a million copies.

The game is still in beta and has been made by a relatively unknown studio. Chucklefish hasnât provided any further details about the sales viz. breakdown and whether the one million copies includes the preorder numbers.

Steam may be one of the reasons behind the success of the game; however, its independent sales canât be discredited for the fact that it managed to raise a whopping $2.17 million through its own open development campaigns and crowdfunding.

Starbound is often described as a 2D indie sci-fi sandbox and can be bought from Steam for $15 or direct from Chucklefish. The game is available on Linux, Mac and PC.