China lifts 13 year console ban making way for Xbox One, PlayStation 4, Wii U, and others 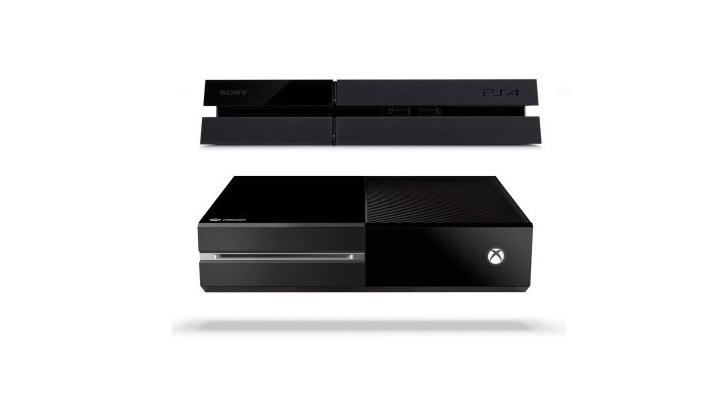 China has lifted the 13 year old gaming console ban, which it imposed back in 2000 as a way to protecting nationâs youth from unhealthy content that may adversely affect their mental health.

The temporary lift of the ban, which was pronounced on Monday by the State Council of PCR, will make way for international console vendors including Microsoft, Sony and Nintendo to setup production facilities in the newly created Shanghai Free Trade Zone and sell their consoles throughout the country. The vendors will still have to go through local checks including the ones from the Cultural authorities to ensure that they donât violate any of the rules set by them.

Mondayâs announcement means that Sony, Microsoft and Nintendo will now be able to increase their console sales numbers and grab a share out of the $14 billion pie, but it could be very late for the companies as eager fans have already invested in illegal and unofficial hardware. Further, the nation is obsessed with PC based massively multi-player online role-playing (MMORPG) and similar games, which makes it a tad more difficult for gaming vendors to sell their wares.

This is not it! A number of local gaming consoles have cropped up in China during the 13-year period including the Lenovo backed Eedoo, which has managed to garner respectable share in the market already.

No official word has been received other than the ruling on how long would the suspension of ban would last. Further the ruling also doesnât announce any requirements that foreign-invested enterprises would need to fulfill to setup their shop in the Shanghai Free Trade Zone.