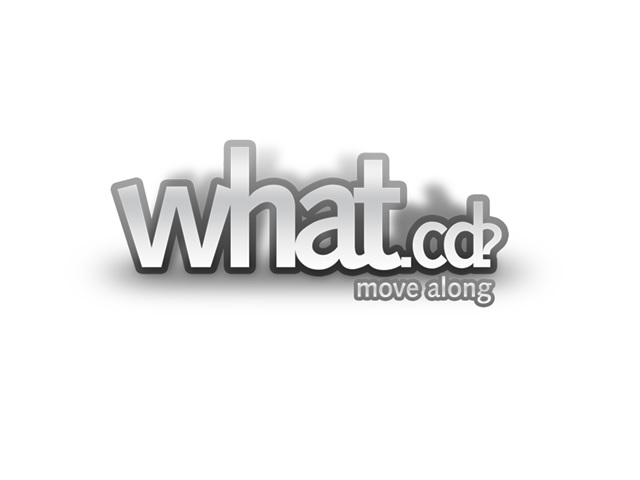 What.cd, Broadcasthe.net, and PassthePopcorn.me â three of the worldâs largest private BitTorrent trackers â are under prolonged DDoS attacks following which all of them have been down since days.

Despite being invite only trackers, all three of them have a user base that runs into tens of thousands. Users are eagerly waiting for them to come online with many taking to Twitter to show their frustration.

None of the trackers are aware about the source of the DDoS and no one has come forward to take the responsibility either. The attacks have been ongoing since a few days now and after intermittent connectivity, all three of them are down completely.

Acknowledging the DDoS, What.cd tweeted, “We’ve been down for the past few days because of a sustained DDoS attack. No ETA at this time. Thank you for your patience.”

âSorry for the downtime, BTN and other sites are being DDoS’ed by unknown persons. BTN’s site and tracker are offline with no ETA at present.â Broadcasthe.net tweeted.

What.cdâs Narcolepsy informed TorrentFreak: âWe have been under a significant and sustained DDoS attack for the last few days, and requested our upstream null-route us to avoid wasting bandwidth.â

DDoS attacks over torrent trackers and indexing sites are a regular occurring, but most of them wear out over a matter of few hours. The sustained natured of the attacks mean that the perpetrator seems to hold a grudge against these sites and the most plausible reason could be the rejection of an invite.