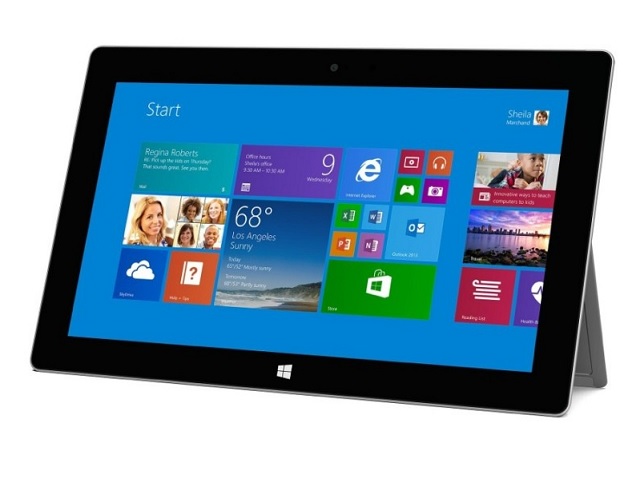 Here is a recap of what has transpired since our last roundup of news:

Snapchat has finally spoken after hackers leaked details of over 4.6 million users exploiting a vulnerability in the messaging app. Snapchat hasnât apologised, but instead has blamed Gibson Security for publicly documenting Snapchatâs API. Snapchat further revealed that it will be updating its app and will limit the rate of Find Friend feature to ensure that others donât exploit it.

Microsoft has started shipping out Surface Pro 2 tablets with an upgraded CPU without publicly announcing the same. Reports of the update started trickling in after users who had sent out the tablet for replacement following the firmware fiasco received their new Surface Pro 2 with Intel Core i5 4300U.

Facebook has been targeted by two of its users who have filed a class-action lawsuit against the social network claiming that it parses private messages containing URLs and send out the data to third parties. The complaint is backed by research from High-Tech bridge.

Here are some other news you may have missed: