Cervical Cancer: Screening Being Put Off By Women Over 50 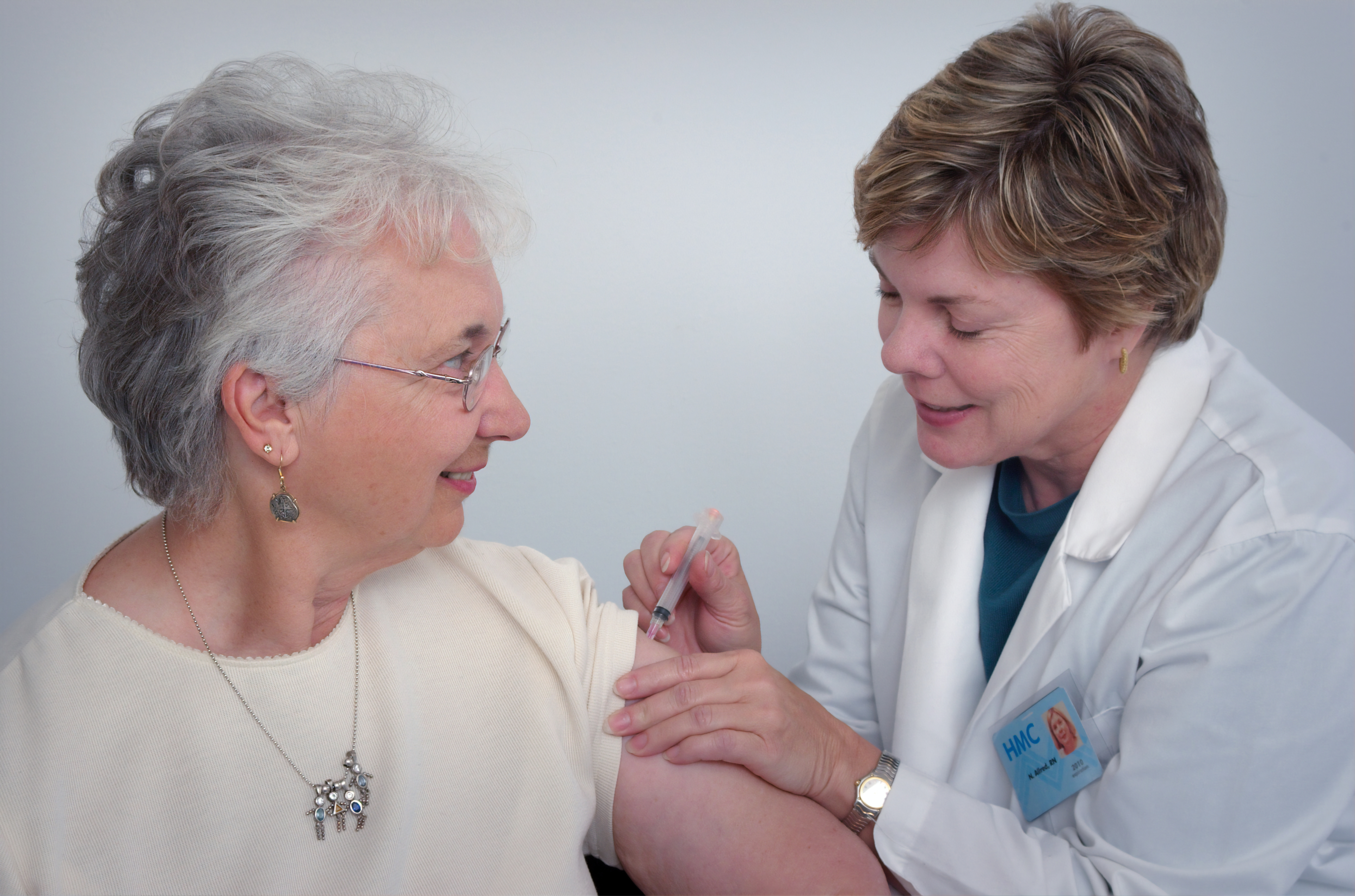 Cervical cancer, a malignant tumor of the cervix, is the fourth-most common cause of death from cancer in women.

Despite the fact that cervical cancer is the leading cause of death due to cancer in women, a survey by a cervical cancer charity has revealed that one in three women over 50 has delayed or not attended their cervical screening test.

A cervical cancer screening should take place every five years.

The survey revealed that the average delay for the screening was more than two years.

However, one in 10 women put off the test for more than five years.

Jo’s Cervical Cancer Trust, that conducted the survey, surveyed 1,000 women over the age of 50.

The surgery said that not attending cervical screening was the biggest risk factor to developing cervical cancer.

Earlier studies had revealed that in developed countries, it is the widespread use of cervical screening programs that has dramatically reduced rates of cervical cancer.

The survey showed that there is a lack of understanding of cervix cancer and cancer screening among women in that age group.

The charity said that the results of the survey showed that by 2040, cases of cervical cancer were predicted to increase by 16% among 60-64 year-olds and by 85% among 70-74 year-olds if screening uptake stays at the same level.

Robert Music, chief executive at Jo’s Cervical Cancer Trust, said there is an increase in the cases of cervical cancer in the recent years with 3,207 women in a year being diagnosed with cancer.

“Cervical cancer is a preventable disease so it is extremely worrying that diagnoses have risen,” he said.

“Women aged 50 to 64 are of particular concern as they are more likely to receive an advanced stage diagnosis, which means more invasive treatment, poorer health outcomes and increased risk of loss of life.”

He said cervical screening tests were at an 18-year low of 72%.

The survey revealed that a third of the women over 50, who were part of the survey, found it embarrassing to get the cervical screening test. A quarter of the women surveyed found it difficult to book an appointment at a convenient time, while one in five found it a painful experience.

However, nearly 40% of the women said that being sent an appointment with their cervical screening invitation would encourage them to go.

“Even as we get older, it is important that we spot any abnormalities early so we have a better chance of preventing cervical cancer.”

She pointed out that cervical screening saved 4,500 lives a year.