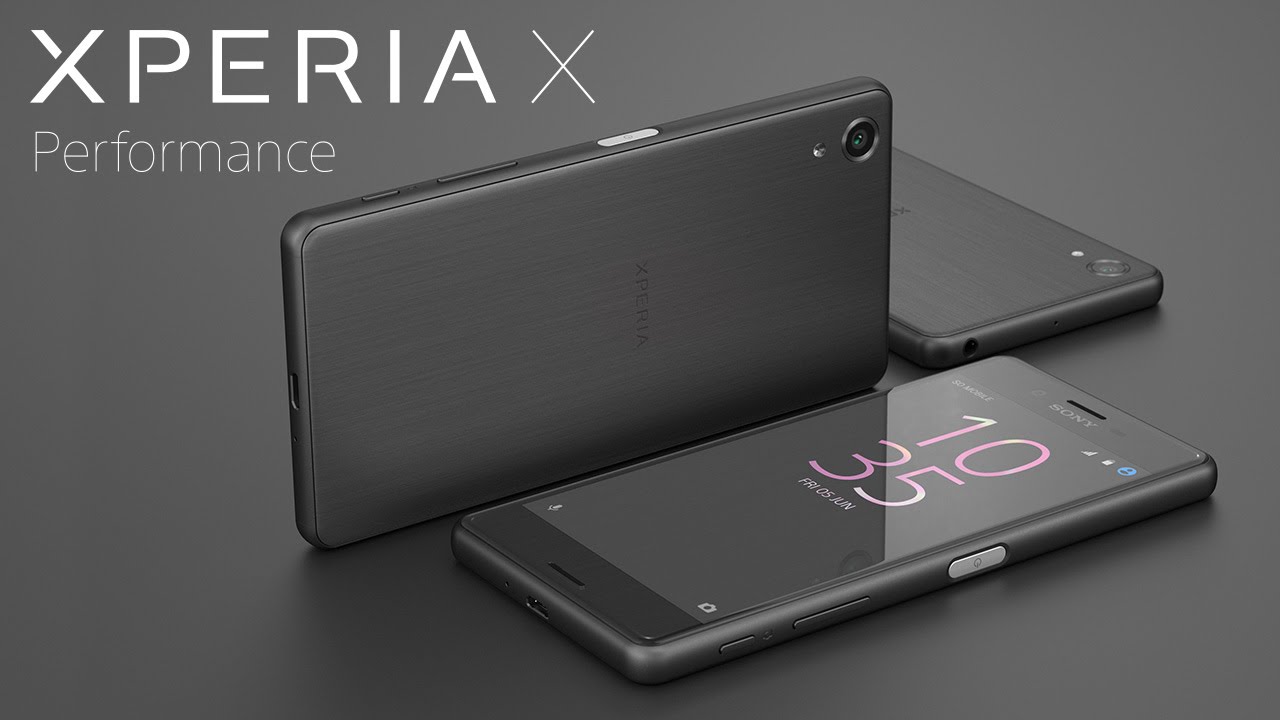 It was back in February when Sony had launched its new Xperia X Performance range of smartphones, but with the reveal it had disappointed many fans when the mobile company announced it wonât be launching the phone series in the UK, or Germany.

But now, the UK retailer Clove has confirmed that the new phone will be available in the country from mid July.

Sony announced a number of new devices this year including Xperia X, Xperia XA and Xperia Performance. All of them were introduced at the Mobile World Conference (MWC) in Barcelona in February. Apart from these, the company also launched Xperia E5 and Xperia XA Ultra recently.

Even though now the devices will be available in the country, they wonât be directly available at Sony stores, and customers interested in buying these phones will have to buy them through Clove only.

The unlocked version of the devices will be available at Clove at a price of Â Â£549. Also, since Clove ships pretty much to every country in Europe, a wide range of customers will be able to get their hands on this new device.

In fact, there are chances that Clove will allow worldwide shipping on Xperia X Performance, which means no matter where you live, you will be able to buy this device. Of course, the international shipping costs will add on. So you should check Cloveâs shipping guidelines to get the exact cost estimate.

Sony did announce a lot of devices this year, but there is a lot of hype around Xperia X Performance, because it is one of the most powerful phones launched by the company.

The Xperia X Performance has a full HD display (1920 x 1080) and it comes with a 5-inch screen. There is 3 GB RAM and the internal storage is expandable to 32GB.

The phones runs on Snapdragon 820 64-bit quad core processor and the Adreno 530 GPU. Since Sony has been known for its amazing camera lenses, this one doesnât disappoint either Â The back camera is a 23 megapixel while the front camera is 13-megapixel.

Coming to the battery, it is 2,700 mAh and like most of the phone models these days, it cannot be removed.

The phone will come pre-installed with Android 6.0.1 Marshmallow, and to top it all of will be Sonyâs very own UI. Also, the phone is dust and water resistant.

Overall, it is going to be a steal.