Tesco Mobile – Watch ads and get discounts on your phone bill 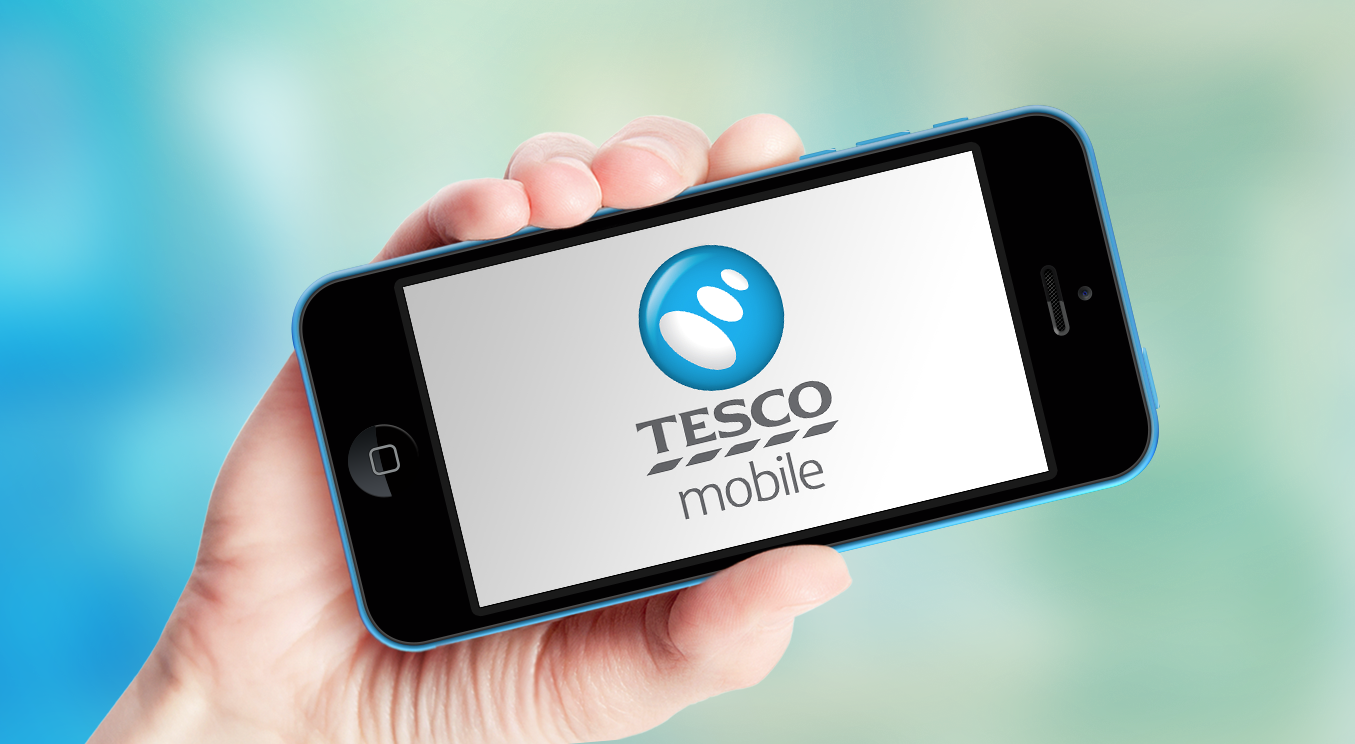 Tesco Mobile in the UK will now ask customers to view adverts on their mobile phones, in exchange for a discount on their monthly bill.

The mobile company will be teaming up with Unlockd to offer ads to their customers from brands like Doritos, McDonalds and British Airways. This new service will be called Tesco Xtras, and it will be initially available to Android users only.

Though the service will be made available on Windows phones later, it might never come to iPhones since Appleâs operating system does not allow injecting ads like this.

This new business model is surprisingly opposite to O2, the telecom giant that owns 50% of Tesco Mobile. According to reports, O2 is considering a ban on mobile ads.

If a customer is interested in this new feature, they can download the Tesco Xtras app on their phones and start getting Â£3 off their monthly mobile bills. Since these extra ads will eat up more data, Tesco will also offer users an extra 200 MB data to cover up data consumption of the app.

Also, the app will only show ads when the phone is unlocked.

Talking about this new feature, the chief executive of Tesco Mobile, Anthony Vollmer said “This innovative new service is a UK exclusive and we’re excited that our customers get to benefit first from this new technology.â

Even though Tesco Mobileâs partner owner O2 is trying to get rid of mobile ads, Vollmer seems to think it will never prove as a hindrance because at the end of the day, itâs about about the choices customers make.

“Customers can choose whether or not this is a service they want to use. Customers can still use ad-blocking software but they now have the option to get value from viewing ads – something that no-one else is doing.

“Imagine if someone gave you some cash or vouchers every time you watched a TV advert. This is not the network taking a stance against ad-blocking but it is about offering choice to our customers.”

Some of the customers do believe ads are more of a nuisance since they use up the data, and interrupt the mobile browsing experience. That is why, O2 has been experimenting with quite a few technologies, though the company hasnât made a decision to implement this in full form.

O2 told BBC that,While we believe in a predominantly ad-funded internet, we see the blocking debate as a call to the ad industry to raise the bar in terms of the quality of the advertising that it delivers.In line with the IAB we are focused heavily on doing so by making mobile ads data-light, relevant, engaging and non-intrusive.”

No matter how nuisance ads might be, when they come with 200 MB free data and Â£3 off on monthly mobile bills, customers are going to hop on.