Whatsapp GIF support is coming ( But itâs not that good) 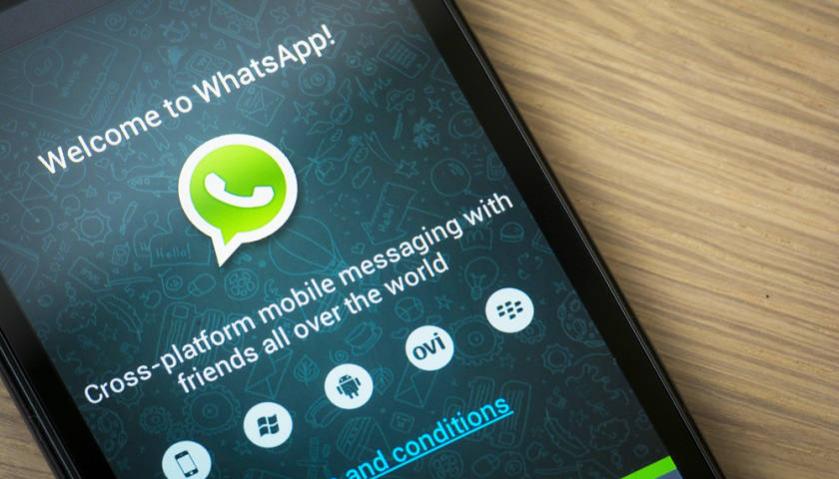 It seems like the wishes of every Whatsapp user is coming true as new reports reveal that the next update of the messaging app for iOS will have GIF support in it.

But sadly, itâs not exactly how the users would want it to be. Even with the new update, users wonât be able to directly share a GIF from their camera roll. Instead, they would have to share GIFs with a link. It means that if users want to send a GIF while talking to someone, they would have to leave the app, find a GIF link, come back to Whastapp and then share it.

This is obviously too much of a hassle as compared to other messaging platforms like iMessage and Telegram, which easily let users share GIFs and save the GIFs that have been sent to them.

The news was first revealed by a Twitter handle @WABetaInfo which always releases information about new Whatsapp updates.
According to this Twitter handle, the new update of Whatsapp for iOS, version 2.16.7.1 will have GIF support through links.

It also revealed that the next update after this one will allow users to save the GIFs sent to them as a still image to their camera roll. And there will be encryption for all the GIFs sent on Whatsapp. Apart from that, peek and pop (3D touch) will be added to GIFs too. But even the next update will not allow users to send GIFs directly from their camera roll.

Whatsapp had hinted about this release back in February when they said, âLast year, people on Twitter shared over 100 million GIFs â expressing everything from their mood, to an amazing dunk, to their favorite dance move from a music video.â

But a not-so-satisfying GIF support isnât all Whatsapp is introducing with the new update. According to the screenshots released by PhoneRadar, the Facebook-owned company is also planning to launch video calling feature on their app.

The screenshots released clearly showed a camera, similar to the one found on Facebook Messenger, placed right next to the call button.

Whatspp has been one of the leading messaging apps in the world, mainly because it is cross platform and easy to use. Even though a lot of similar apps have launched ever since then, but even when they provide more features than Whatsapp, users donât want to switch just because all of their friends and family already use it.

A few months ago Whatsapp also launched end-to-end encryption for all chats and calls.

The new update will be rolled out by next week.