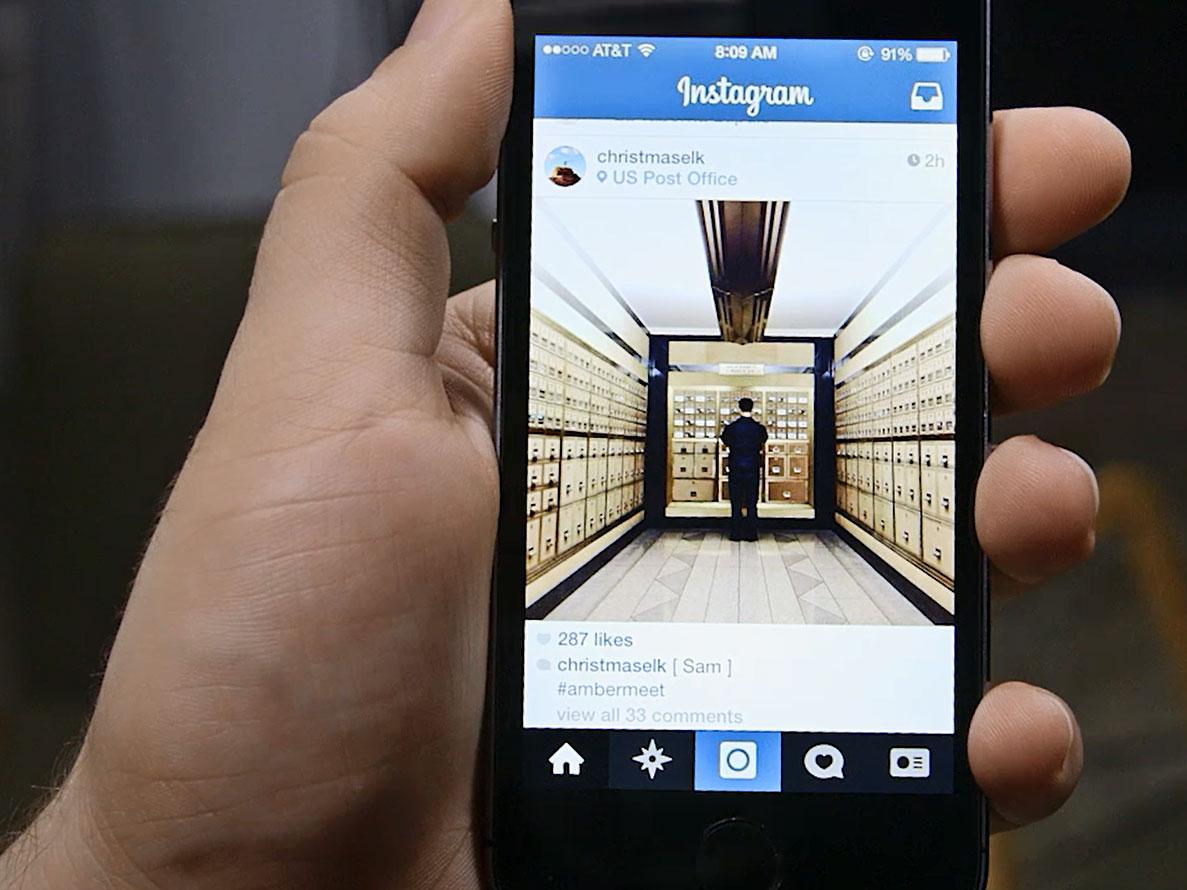 Instagram has finally introduced a feature that iOS users have been asking for years â Share extensions.

With share extensions in the new upgrade, it becomes extremely easy to post pictures to Instagram, without opening the app itself. While this feature has already been available on Android for years, Instagram refrained to add this to their iOS app.

On the other hand, Facebook, which is technically Instagramâs owner has also had this feature for quiet sometime.

Share extensions can be triggered from any app on the phone that has photos in it, and by selecting Instagram from the sharing options, the photo can be directly posted to Instagram.

For instance, when people visit their Photo Library after the Instagram update, they will be able to see an Instagram option when they click on the share button present on the bottom left side of the screen.

After tapping, users will also get an option to write a caption in-app only, but if they want to edit the picture or add a filter, then they would have to open the Instagram app.

Ever since the new iOS 8 version was launched in 2014, third party extensions were allowed on iPhone and iPads. These sharing extensions were added to cut down the time taken to open other apps in order to share things.

But even though Instagram encouraged its users to share photos and videos on their app, it decided not to add this feature to their app.

Even last month when Instagram had a complete makeover, logo included, this feature was not introduced on worldâs biggest photo sharing app. That is why, the new update came as a rather shock when regular Instagram users realized the photo sharing app had made their world a whole lot easier.

In the last upgrade, when Instagram unveiled their new look, and logo, the users werenât exactly happy about it. Many of them had got used to the retro camera logo and the classic white and blue interface, and the new neon pink logo just didnât sit well with many. The new black and white interface was unpopular too.

But as Facebook users got used to the different transformations of the social media platform, we are sure they will get used to the new interface too. And the addition of share extensions will only help comfort them.

Though some iPad users are still disappointed that Instagram hasnât rolled out a specific app for iPads yet.