Xbox One adds Cortana and many more new features 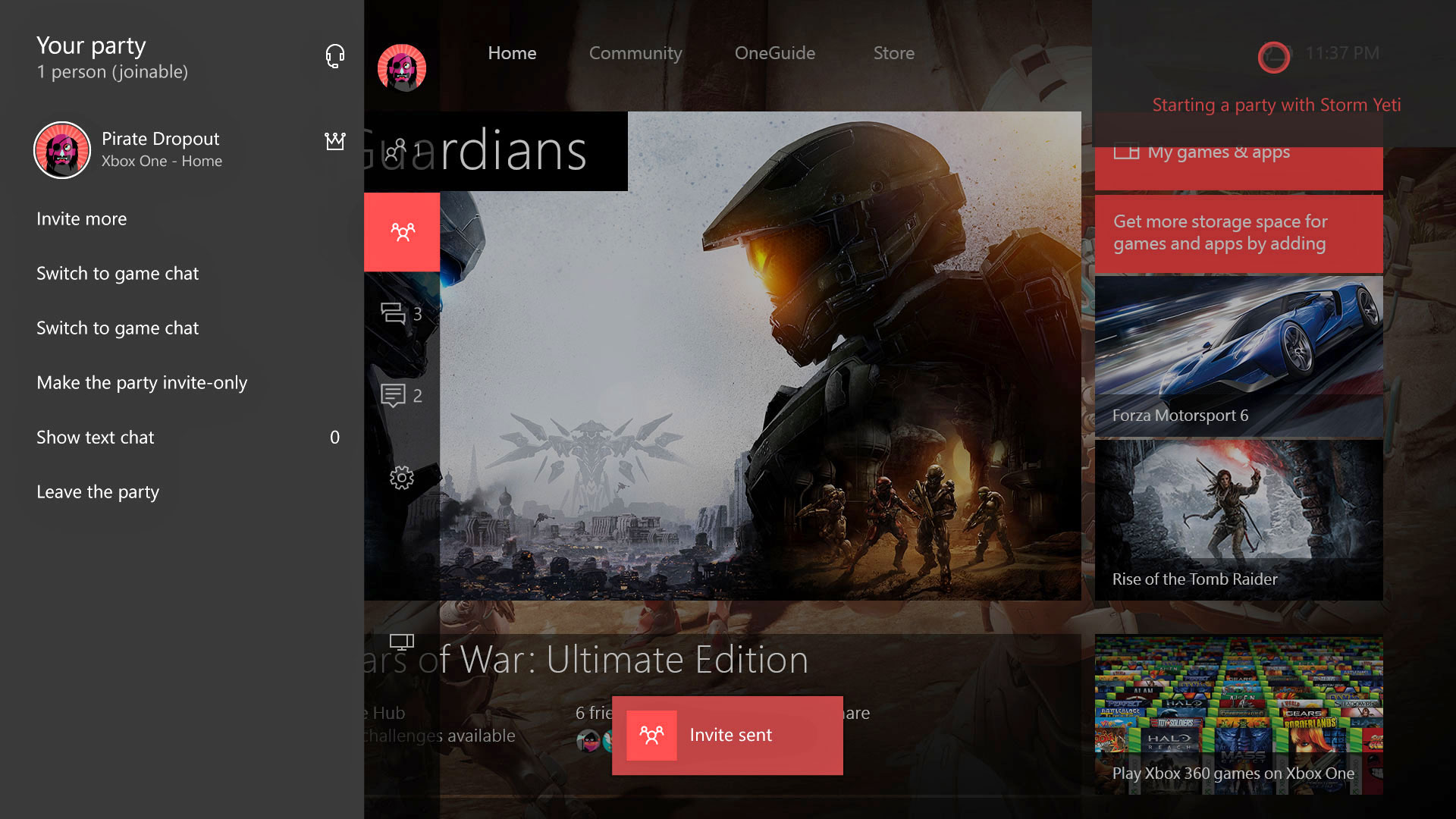 Now that Xbox One has technically become a Windows 10 machine, itâs getting some refreshing updates, along with the helpful virtual assistant, Cortana.

Microsoft introduced the first anniversary update for Windows 10 earlier this year and now it looks like Xbox One is ready for a full Cortana integration.

It has been rather difficult to use voice commands with Xbox One, at least with the Kinect version where the commands seemed far too pushy. But with Cortanaâs integration, Microsoft promises a more fluid and conversational experience.

All the previous Xbox commands will still work, but to get the attention of the virtual assistant, users would have to say âHey Cortanaâ before everything. This works just like âOkay, Googleâ works on Android phones.

Based on the demonstration shown at the Microsoft event, it is believed that the intelligence of Cortana will definitely help gamers perform every function quickly. For instance, saying âHey Cortana, I want to play [game name]â, will play that specific game. And if there are more than one titles present with the same name, Cortana will ask exactly which game to play.

Currently, Xbox requires you to say the exact game title in order to play a game. While the current system is not just smart enough to understand conversational phrases, it can also take multiple commands at once.

Though Microsoft is currently focused on getting Cortana working with all the game related functionalities, some of the other features of the virtual assistant have also been included along with the new Xbox One update.

For instance, if the location is turned on, Cortana can pull up nearby restaurants, and if the same Microsoft account is used by the user to access multiple devices then Cortana can also pull up search history.

Other changes include a new navigation system which makes it much easier to find games. The game library has become cleaner with a large scrolling grid. All the games present on the library are displayed, whether they are installed on the console or not. There is also a short cut to view all the recent purchased games.

The Game Store interface has been revamped as well. Now itâs much easier to see which of the games are on discount and itâs also easier to see all the deals through Xbox Live Gold.

Apart from these, the Xbox Live app for the Windows 10 PCs and laptops has also received an update. This will make recording and editing game videos extremely easy.

Microsoft has claimed that there is one more big update that will be announce before the end of the year, but currently, there is no word about it.