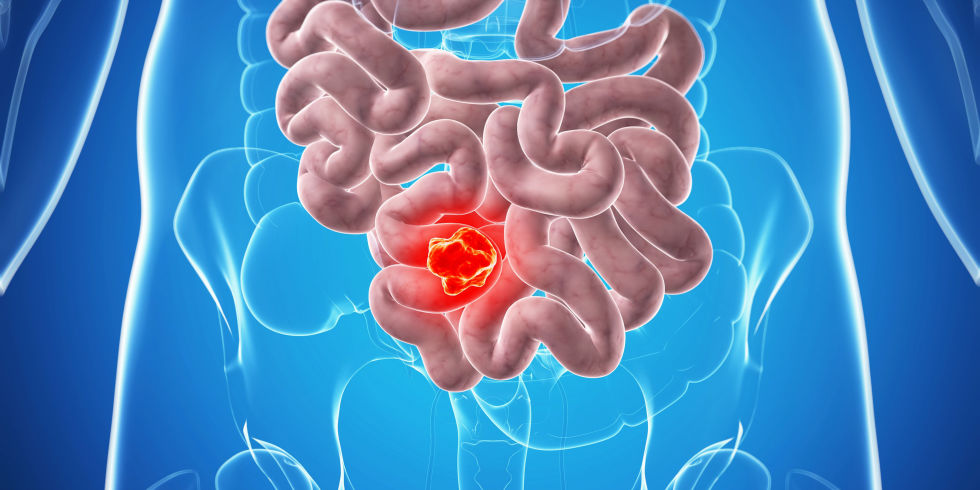 Bowel cancer patients may be able to avoid colostomy bags if inserted with an expandable tube at the site of their blockage.

The insertion of the tube, or stent, not only cuts the complications that are associated with surgery but also is a relief to the patients who are frightened of the colostomy bags to collect faeces.

In the UK, more than a fifth of the cases of bowel cancer go undetected until the tumour blocks the intestines. This results in an emergency surgery that has a much higher risk of complications, as compared to a routine surgery.

“This treatment isn’t suitable for everyone, but for those who are it could have a huge impact on their lives after surgery.

“Not needing a colostomy bag is likely to significantly improve the quality of life of patients.”

For the study, the Cancer Research UK conducted an experiment on 250 patients.

For the new procedure, surgeons employ an endoscope to locate the exact location of the blockage and then position a stent at the site of obstruction.

The length of the tube is only 3 mm in diameter when inserted, but expands over 48 hours because of the body heat till it reaches the size of 2.5 cm in diameter, thereby creating a clear passageway through the intestines.

The surgeons then remove the tumour, after the bowels have healed and the blockage has been relieved.

The data was presented at the American Society of Clinical Oncology’s annual meeting in Chicago.

Prof James Hill, who led the trial at Central Manchester University Hospitals, said, “Traditionally doctors have worried that unblocking the bowel in this way could increase the chance of cancer spreading, but our early results don’t show this.

“We’re also pleased to see that this could be a way of reducing the risk of patients needing a colostomy bag after their surgery, which is a huge improvement to patients’ day-to-day lives.

“These are early results and we’ll need to follow up our work for three years in full to find out if this technique affects survival and end-of-life care for bowel cancer patients.”

“It is especially reassuring that stenting does not increase the chance of bowel cancer spreading,” she said.

“It’s often an element of treatment that frightens patients most, so while we cautiously welcome the study, further long-term research is needed.”