On zealots and wars in the Silicon Valley: A Facebook insider story 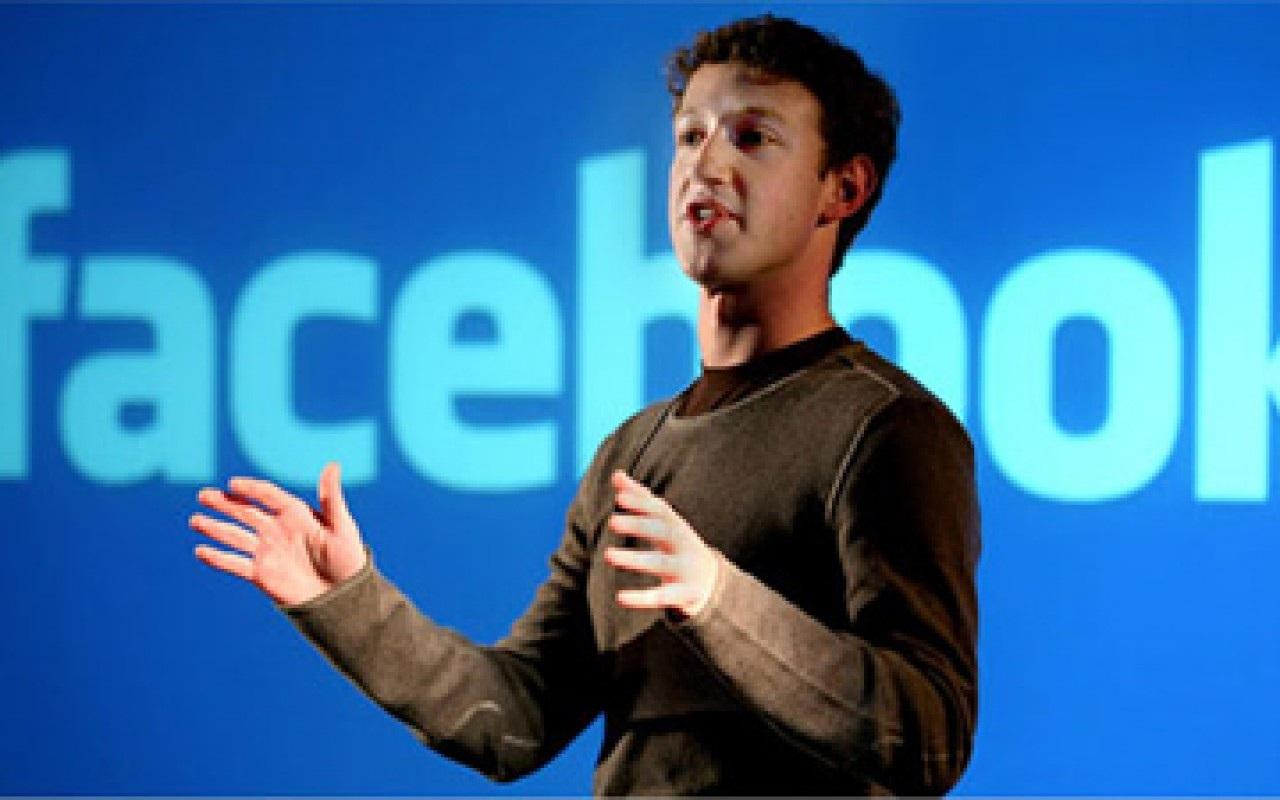 The story of Googleâs ill-fated attempt to wrest the control of social media from Facebook is a story we all are aware of. Now, in a soon to be published book on the Silicon Valley business, ex-Facebook employee Antonio Garcia Martinez offers an in-the-trenches account of the whole conflict, as well as insights into the Facebook company culture as well the as the man behind it all. A brief but highly entertaining sneak peek into the book, titled âChaos Monkeys: Obscene Fortune and Random Failure in the Silicon Valleyâ, is available here, as a Vanity Fair online exclusive.

For those who lack the time or patience to read the whole thing, here is a short 200 word takeaway:

Obviously, everything at Facebook begins and end with the Zuck, and so it does here too. And yeah Zuck is a genius, but not on the same level as Steve Jobs. Apparently, we have only had to endure a fraction of the total number of awful Facebook products and innovations green signalled by Zuckerberg, the rest are hidden away in secret basements at Facebook HQ.

Martinez calls him â…an old school genius, the fiery force of nature…â, then goes on to compare him to Jefferson, then Napoleon and Alexander, and then…Jim Jones, Ron L Hubbard and Joseph Smith. So, the guy is an intelligent charismatic zealot who likes world conquest andÂ  converting others to his fanatic visions. Impressive.

And apparently his coterie of nerd zealots âreally are not doing it for the money, and really, really will not stop until every man, woman, and child on earth is staring into a blue-bannered window with a Facebook logoâ. And the cult theme is a consistent motif in Martinezâs account of the Facebook office environment.

When it comes to the actual conflict with Google, the writing takes on a decidedly martial tone, complete with a rallying battle cry by Zuckerberg who even invoked the infamous phrase âCarthago delenda estâ (a scorched earth policy advocated by the Romans orator Cato the Elder, calling for total destruction of enemy city of Carthage during the Punic Wars. Dark, very dark indeed.)

Zuckerberg considered the Google move an existential threat to Facebook and ordered a âfull lockdownâ, which meant exactly what it sounds like. All employees were ordered to work full time on campus to counter the Google Plus threat . There are accounts of how the families of employees used to gather at cafes near the campus in order to spend a few hours with their loved ones.

One small anecdote illuminates the contrast between the two opponents: out of curiosity, Martinez paid a visit to the Google campus one Sunday during the lockdown. In total contrast to the crowded parking lots on his own campus, he found the Google parking lots completely deserted. If this is true, Googleâs comparatively laid back approach to the duelÂ  probably never really stood a chance against this âback against the wallâ attitude by Zuckerberg and co.

The excerpt available on the Vanity Fair site is full of similar stories and anecdotes. And if it is any indication, the book, published by Harper and slated to hit the shelves this June, ought to make for an interesting read.