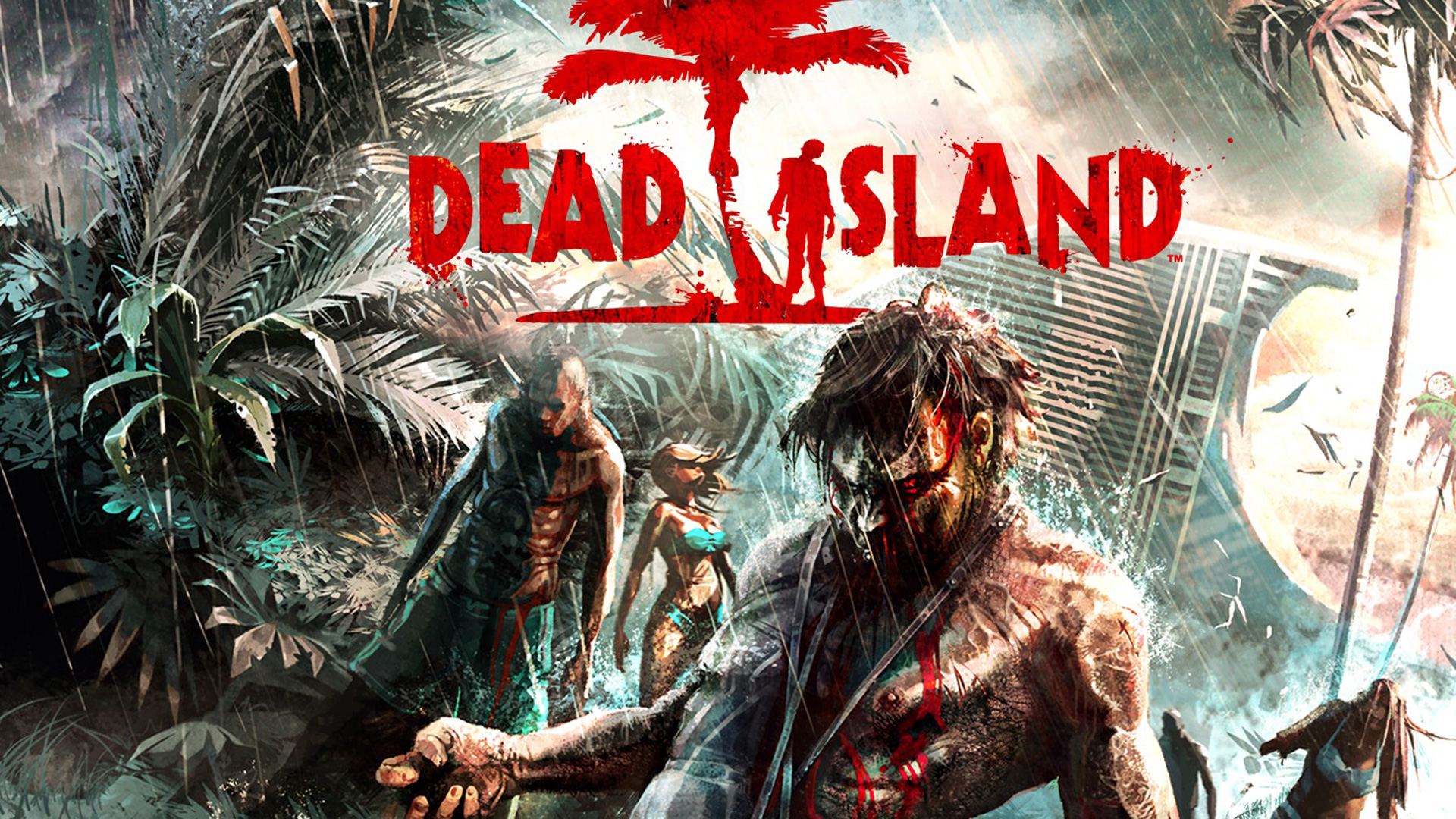 It seems like Dead Island 2âs release is still nowhere close. Even though the gameâs announcement was made at E3 2014 and its official trailer was also launched, there have been so many hiccups along the way that fans are not even sure if it will see the light of the day.

Suddenly, the gameâs steam page has disappeared from the website and the people are speculating if the sequel has been cancelled.

DeathSparks was the first one to report this and said, “About an hour ago the Dead Island 2 Steam page was seemingly removed from steam. It wouldn’t surprise me if it turns out the game is being cancelled. Between Yager dropping out and handing the development Sumo Digital it seems like Deep Silver is most likely abandoning the project.”

Yager is the original developer of DeathSpark and DeepSilver is its publisher. After the first instalment, DeepSilver had announced that Sumo Digital would be taking the responsibilities from Yager but there hasnât been any update about it.

Ever since the gameâs announcement, there have been many problems along the way that have been reported frequently in the media. The first problem was obviously when DeepSilver decided to boot Yager due to âcreative differencesâ and give the production work to Sumo Digital.

Earlier this year Dead Island 2 appeared on the Australian rating chart and got an âMâ rating for the violence, which proved that it was indeed a very real thing. But the game is still nowhere to be found.

It was also reported that Dead Island 2 was supposed to be released last year but after Yagerâs departure, there are a lot of things that need to be fixed, considering the game is still in production. Cancellation might have also been done because Yager worked on it for three years with no outcome.

Dead Island was first released in 2011 and it was received with a mix of success and disappointment. While there were people who did not like the game at all, there were also people who were completely spell bounded by its slow motion trailer. The game depicts the story of a family which is torn apart by zombies in reverse.

While critics were mostly down on the game, it still managed to sell 5 million copies which was a record for Techland itself. But bad story wasnât the only reason why critics didnât like Dead Island, it was because of the arcade like characters and several bugs.

The game developers were obviously trying to replicate the same success with Dead Island 2, but right now, we can just hope that the game is still in the works.