In search of the truth behind âAbominableâ DNA: A hunt for Yeti origins 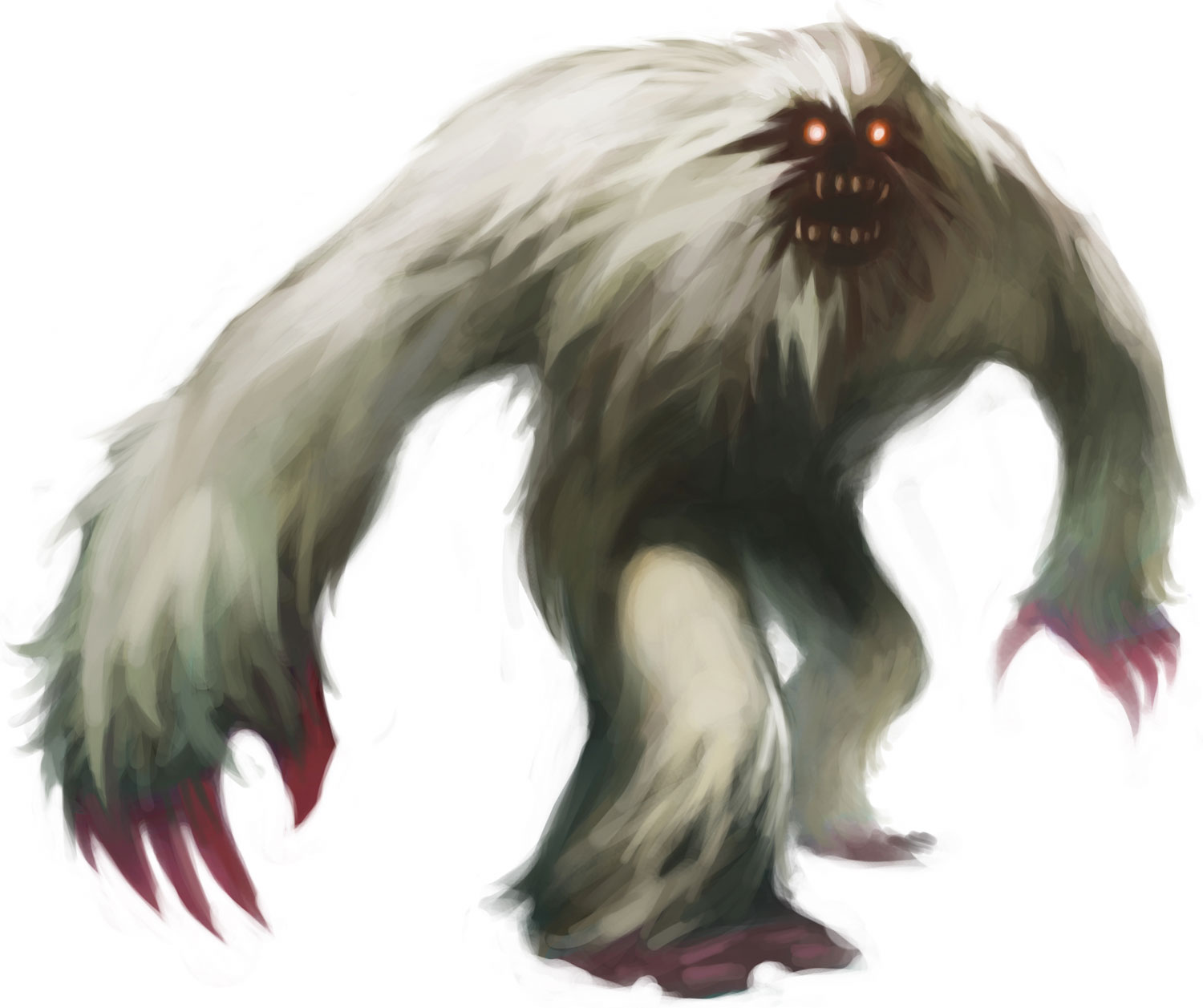 Mythical creatures like the Yeti and old âNessieâ from the Scottish loch closer home, currently reside in the field of âcryptozoologyâ, considered a part of âfringe scienceâ or âpseudoscienceâ by the mainstream scientific community. But despite lack of hard scientific evidence and numerous well publicised hoaxes, the stories about these creatures still have the power to capture our imagination well into the 21st century.

The Yeti , or as people in English speaking world know him, the âAbominable Snowmanâ, is the Far Eastern version of the âwild manâ or âbeast manâ archetype. There are similar examplesa Â mythical âhalf man-half beastâ hybrid creature to be found elsewhere in the world. The most famous among these is probably North American Sasquatch, an ape like creature popularly known as âBigfootâ.

It is probably the invention of cameras and video recording equipment that has contributed the most to the growth of these myths in the popular imagination since the early half of the last century. For instance, the global Loch Ness monster craze grew solely because of famous photographsÂ which started originating in the early 1930s.

But unlike Nessie, which is restricted one single Scottish lake (and thus relatively easy to debunk), the Yeti is a different beast altogether. Its purported habitat makes it distinct among most of its contemporaries. The harsh and inhospitable mountainous terrain of the Himalayas makes it incredibly hard to mount any expedition to try and track down the creature. There are no photographs (other than hoaxes), and the only traces of the creature are the tell-tale footprints in the snow and samples of fur.

Most legends and myths often have a grain of truth at their core. Discounting deliberate hoaxes, most Yeti or Bigfoot sightings are the result of misidentification of actual animals, usually bears or apes. Real scientists have attempted every now and then to put the Yeti mystery to rest for good by trying to provide conclusive evidence that the Abominable Snowman is nothing other than members of the local ursine population, namely, either Â the Tibetan Blue Bear or the Himalayan Brown Bear.

Recent DNA studiesÂ carried out by Harvard geneticist Brian Sykes Â seemed to initially point towards an ancestor of the polar bear, but this conclusion has since been disputed by other experts. But local bear species are still considered to be the most likely candidates for the origin of the legend. Now, in the most ambitious scientific study yet, a team of international geneticists and experts led by Mark Evans will attempt to solve the Yeti conundrum for good. Using the latest DNA mapping technology the team will try to ascertain if there is any rational, biological basis for the Yeti myth.

Their hunt will be the focus of an upcoming Channel 4 programme, Yeti: Myth, Man or Beast? If you are on the lookout for a sober, level-headed and scientific take on the Yeti, you could probably do a lot worse than this documentary.