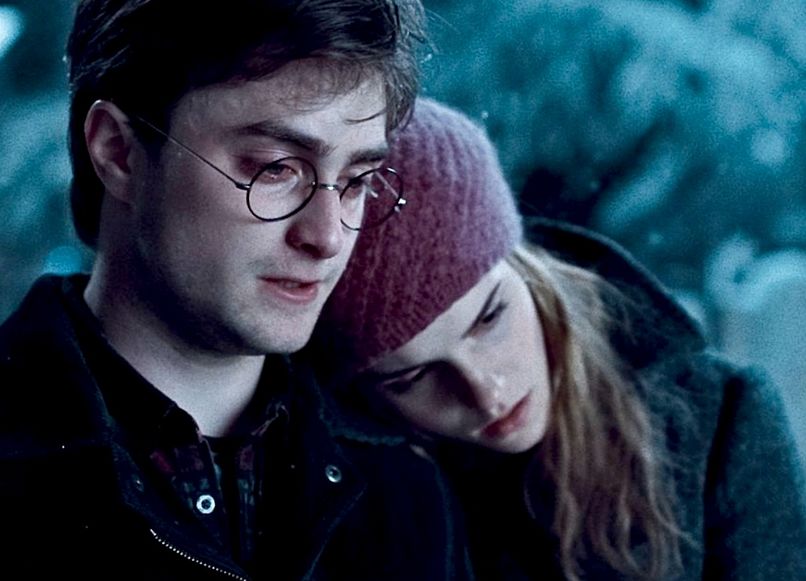 Any Harry Potter fan would know among the most fascinating things that shapes the world in the book is not restricted to the characters or the storyline alone. Can consuming Gillyweed help humans traverse underwater comfortably? And what about Skele-Gro? What would we require to repair the broken bones?

Students of University of Leicester actually made a study, to understand the feasibility of Gillyweed and Skele-Gro and have put together some fascinating amount of data for those who would want to explore further into making these concepts real, if they donât exist in nature already!

The spells invented by JK Rowling, for her Harry Potter series, were being analysed and the students came to a conclusion that Gillyweed and Skele-Gro would indeed need magic to make these concepts work.

Gillyweed is consumed by Harry Potter on occasions when he is trying to swim to the bottom of the ocean in Harry Potter and Goblet of Fire. This weed helps him grow gills and thus breathe underwater, much like the theory of evolution where aquatic life may well have found adaptability to conditions underwater in order to survive and thrive.

Natural Science students Rowan Reynolds and Chris Ringrose studied the characteristics, conditions and possibilities of these two innovations turn real, based on the pictorial depiction of the tasks Harry Potter carries out with their help.

Gillyweed was estimated to cover 60 cm2 on surface. For the Gillyweed to work efficiently, a 14-year old boy that Harry Potter is would have to process about 443 liters of water per minute for all the duration that he has been underwater, to function at 100% efficiency. The water in Black Lake will have to flow at a speed of 2.46 meters per second.

However, the velocity of normal breathing has been recorded at 1.3 meters per second. Hence the required water flow is almost double the normal quantity. But the functionality of the gill may be different from what has been depicted in the film.

Another aspect Skele Gro used to heal Harryâs bones after he sustains injury at Quidditch match in the second book Harry Potter and Chamber of Secrets. In the second paper that examines Skele-Gro, students Leah Ashley, Ringrose, Robbie Roe mention that with Skele Gro, Harry is healed within 24 hours. This is 90 times quicker than the available way of regenerating a bone. The energy required for this would be estimated at 133,050 Kcal giving a power output of 6443 watts. Hence, magic alone can make Skele-Gro happen!