EU follows Dutch lead: All scientific papers to be freely accessible by 2020 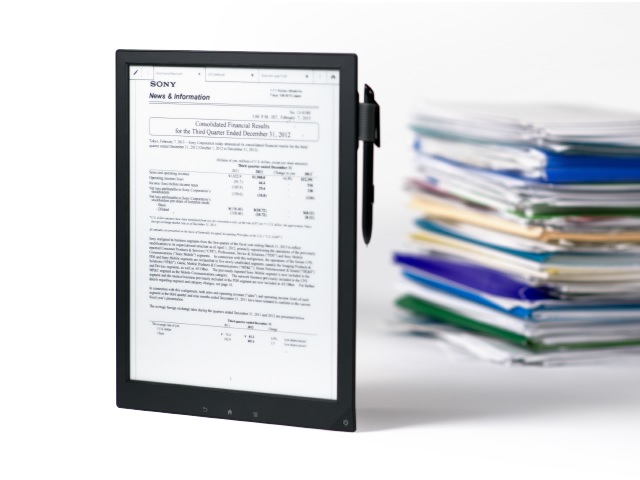 The current system of scientific research and publishing in Europe is poised to undergo a radical overhaul with recent reforms proposed by the European Union. Member states have all pledged their support for an ambitious Open Access (OA) initiative which aims to make all scientific papers freely available to the general public by the year 2020. At recent meeting held in Brussels, the target received approval from the Competitiveness Council, a conclave of EU ministers in charge of Science, Innovation, Trade and Industry.

The OA initiative has been in the pipeline for quite a while now, slowly gathering momentum and public support over the past decade or so. But its dramatic rise as an active policy level decision is largely down to the Dutch government which currently holds the rotating EU presidency. The 6 month tenure at the helm of the EU gives an incumbent government a platform to give a boost to its favoured goals. The initiative also received the active support of Carlos Moedas, the EU Commissioner in charge of Science, Research and Innovation. .

The Dutch have been very vocal proponents of OA and the more wider Open Science concept, which also calls for further reforms to improve data storage and access to research. But there is a good deal skepticism over the the wider applicability of the Dutch model, which supports the stringent Gold OA which puts the onus on publishers to make papers accessible to the public. An alternative to this is called Green OA which require authors to reserve a copy of their paper for OA.

The prevalent system in European science research publishing overwhelmingly favors a restricted, pay-wall based approach, with less than a quarter of all scientific papers available under OA. Many journal publishers do allow authors to publish their papers under OA, but only after a specific embargo period anywhere between a few months to a year. Consequently, publishers have no incentive in embracing the current OA initiative which directly threatens their revenue streams from subscriptions and one-time access fees and embargoes.

The current EU decision is not a binding legislation, but more of a policy directive to designed to give orientation guidelines to the 28 member states. There are still grey areas that need to be addressed, including the lack of clear consensus regarding compatibility between the embargo system and instant open access. But the Brussels meeting resultsÂ  suggest that there is a strong consensus among the member nations about the broader direction of the policy. Even if the 2020 target might be a tad unrealistic given the current situation in academic publishing, it seems that the OA reforms are here to stay for good.