Facebook wants to track non-users and shove them with ads 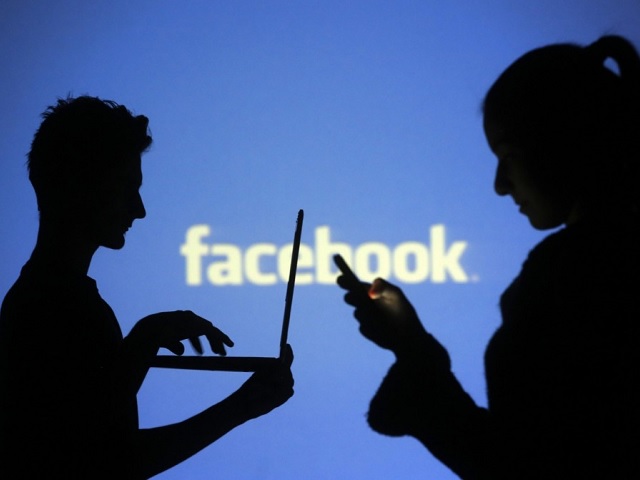 As Facebook announced that it is going to track non-users and show them ads too, it really seems like the social media giant has learnt no lessons from its previous mistakes.

Despite of previously getting attacked by legal authorities in Belgium for tracking non-users, the company will now show ads on every third-party website that is a part of Facebook Audience Network. And it doesnât even matter if the users have a Facebook account or not.

The company will do this by installing cookies on browsers, this will include their signature like button along with the other plug-ins as well.

So, basically, Facebook will constantly track users to monitor their activity online, so that they can better their service and provide relevant ads.

âBut in the past, weâve only shown ads in these places to people who have Facebook accounts. Today, weâre expanding Audience Network so publishers and developers can show better ads to everyone â including those who donât use or arenât connected to Facebook.â

Bosworth also claimed that this move will help the company serve its users with more relevant ads.

âAdvertising may be here to stay, but bad advertising like this doesnât have to,â Bosworth said. âThatâs why weâre working to provide a better online advertising experience for everyone: people, publishers, and advertisers.

âTogether, we hope these efforts will help improve the online advertising experience for everyone,â he said.

Facebook had recently revealed that the number of active users on the website per month had gone up to 1.65 billion, which was 15 per cent more than the previous quarter.

If you access Facebook from Europe from today, you will find a banner on the top of the page stating that the website is using cookies. This is being done to comply with the EU regulations.

When Facebook got in trouble with regulators in Belgium, the company had casually stated that it was not tracking customer data âdeliberatelyâ. At that time, the company had said, “We don’t [use ‘social plug-ins’ to add cookies to the browsers of non-users], and this is not our practice.”

But funnily enough, this is exactly what the company is doing right now and it is justifying it too. Whether Facebook will face legal action over this or not, only time will tell.