The reality of the British music industry 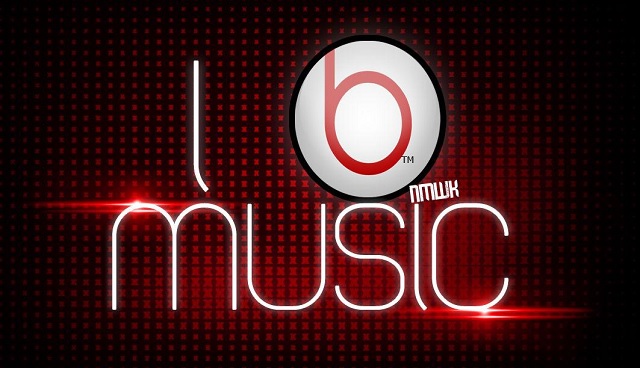 British musicians and playback singers have taken over the largest chunk of music sales globally in 2015. However, BPI or the British Polyphonic Institute, which is the organized body of the British music industry has appealed to the government to take steps in order to stabilize and help retain the success for future. Itâs heartening to note that the UK music industry contributed to a total of 17.1 percent in the overall market share in 2015, with one album being sold for every six albums globally and amongst the top ten music albums across the world, the top five slots were taken by the British performers. It is to be also noted that Adele occupied the top slot.

According to BPI, the growth has been largely attributed to audio streaming. There has been about 82 percent growth in the number of plays which has been proved by the sharp increase in income by 69 percent. Also the rate of CD sales fall has mellowed down to a meager 3.9 percent. Vinyl sales figure has also shown an upward trend for the eighth year in succession.In addition to audio streaming, video streaming seems to be an even bigger contributor towards the music industryâs revenue growth.

However, in spite of You-Tube services usage showing an increase of 88 percent every year, ironically that growth didnât meant artists getting more paid. In fact, payment structure for artists has shown a dip to Â£688m, which is by about 0.9 percent, in contrast to the British music industryâs growth of around 0.6 percent. BPI blames this on You Tubeâs popularity, where certain music albums â the likes of âAdeleâs all conquering 25â are frequently officially or unofficially available, thus making the user generated platform a better alternative to downloading, which amounts to piracy. Also You Tube like sites do take advantages of gaps in EU legislation and thus the British government has been told to arbitrate.

Geoff Taylor, the CEO of BPI is concerned about the dip in investment for new music, thereby disallowing healthy growth of new artists and also the decline of such inventive services like Apple Music or Spotify that provide fairer pay for using music. He stresses on the fact that labels and artists need to be given their fair dues or credits and for this to happen, the government must intervene.

You tube Red service, which is a subscription based service had been launched in October 2015 in New Zealand, USA, and Australia. This step could help in fair share of the revenue for artists whose music happens to be available on You Tube. Geoff Taylor also further emphasizes that government must tell EU to pass a legislation where services like You Tube do not make use of âhosting safe harborsâ, when in reality they do not act as pure passive platforms. Online intermediaries have to be taken care of in order to diminish online piracy.

However, a You Tube spokesperson simply disagrees with BPIâs claims saying that You Tube has in fact brought down piracy rates due to their rights holders system in place and Content ID. Content ID generated revenue takes up about 50 percent of annual payout, while advertising supportive music streaming contributes to good collection from the audience.