On demand video streaming comes with riders in EU 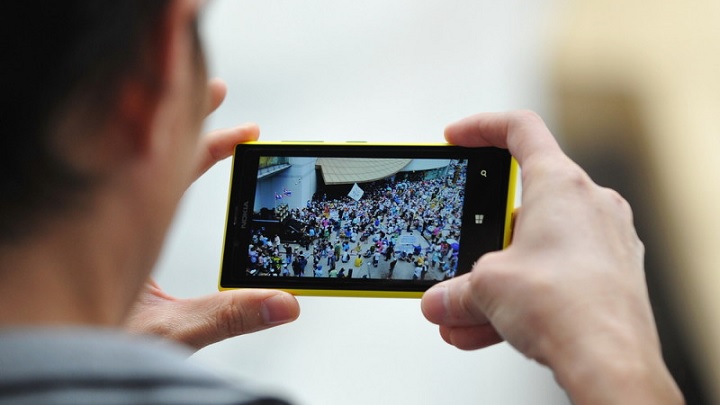 Just as Amazon and Netflix began sounding the bugles of arrival on the scene of on-demand video streaming, the European Commission has introduced some riders onto the good news. According to the Commission, the service that is anticipated to take the entertainment scene by storm will have to have a share of content, made locally. Not only that, these programs that would have a hugely favorable effect on Netflix and Amazon Prime Video, will have to be given âgood visibilityâ so that the programs are not sidelined.

Though the feasibility of this policy is still being examined, the ground work to regulate content has already begun. This comes as a part of the blocâs audiovisual media services directive of 28-nation. Other measures include better safety measures by clients such as YouTube to ensure safety standards for children are being met. This includes inappropriate content of all kinds â right from unsafe content, explicit content and the programs that would incite hatred. New standard symbols that would warn viewers of the nature of content, so that they would exercise their choice, is being worked on.

Though this does send an important message to Netflix and other players, the step would ensure TV broadcasters would spend at least 20% of their revenues into making or commissioning original content which would then trickle down into local jobs and showcase of local culture. The current rules already position EU in a commanding position where the broadcasters spend atleast 50% of their time showing European works which is being made in their own country.

However, since the audience is spending a lot more time watching on demand services, the time seems apt for EU to introduce new measures before it is too late.

This would also have a positive cultural impact, apart from creating jobs, feel the experts. This could pose some restrictions to smaller content providers, and add a huge roadblock to small players who would want to grow big on the scene.

Hence, few modifications would be made for companies which do not enjoy high turnouts or audiences along with small and micro enterprises.

This early step that has been initiated by EU is somewhat a lesson that dates back to 40 years ago when Hollywood and US producers dominated the world scene. This is the core problem that is being addressed with these directives. Obviously enough, Hollywood has massive production units that EU cannot even choose to match.