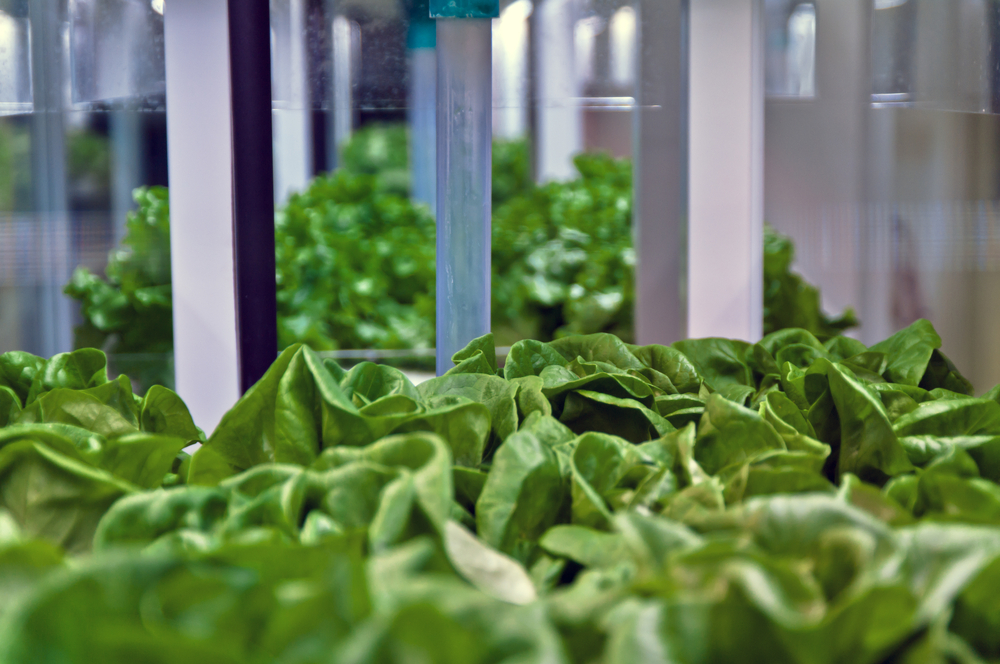 The total ban on Genetically Modified crops should be reviewed in the wake of severe food shortage that is about the hit the world, feels the scientific fraternity. GM foods have been the most discussed issue among the experts across the world, with several countries placing a blanket ban on the technology stating the side effects would be detrimental for the humankind in the long run.

The UK Science body, the Royal Society feels the technology that was developed as an answer to the crushing food shortage experienced by several nations across the world, GM crops had the most potent answer.Â  President of Royal Society Dr. Venki Ramakrishnan has said it is inappropriate to ban the entire technology. At the best, he feels, the scientific community should assess the effect of GM crops on case-to-case basis. But to set aside the entire scientific process that has the most significant answer to the worldâs hunger in the most economically viable manner would be an illogical thing to do.

His comments came around the same time as Guide âpublished by the Royal Society â for the general public. Guide describes itself as the UKâs independent scientific academy.

Unlike popular notion which is far from what the truth is, GM isnât a new type of food. It is just a method that allows introducing a particular set of traits â mostly beneficial â into a plant. âAfter this is done, we can decide on case-to-case basis, whether a particular trait was appropriate or notâ he said.

GM foods are not on sale in European Supermarkets, nor are they grown across the continent since the entire technology is being shut off from the food radar.

The Royal Society has set out to answer a repository of 18 questions that were put forth by the focus groups. And all the answers have been provided by a group of researchers who have substantiated their replies from scientific studies. Some of the questions have remained so, owing to no progress in the studies which resulted from the blanket ban that was placed on this field of science.

However, other members of the fraternity such as the Soil Association claim the Guide was neither clear, nor unbiased about the study claims. The experts say that there are some areas where the gaps need filling and that has to be done with experimentation and evidence. Unless that happens, the world would be rejecting a potent solution to end the raging hunger, without even testing the solution.