Google wants to get rid of passwords 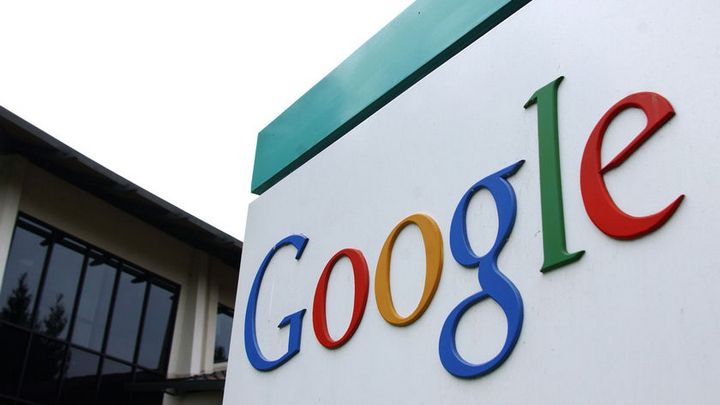 Through its new Project Abacus, Google wants to make Android smartphone apps completely password free by analysing how people use their phones.

In the recent I/O developer conference, Google announced that the project is expected to go on a trial with several leading financial institutions. Some of the major banks will use this system to verify their customersâ login.

Inspired by the usersâ inability to remember all the passwords, Project Abacus was first introduced by Google in 2015 I/O conference. The company proposed that instead of asking users for their passwords, the phone could analyse how they type, speak, their face shape or what location they use to access their phones, in order to authenticate them.

Talking about the new project, Dan Kaufman, Google Advanced Technologies head said, “Assuming it goes well, this should go out to every Android developer by the end of the year.”

It is expected that Google will release a test score API by the end of 2016. It will then monitor the effectiveness of the new password-free login system before launching it in full-form.

Though face scanner and finger print scanner are available as an unlock system for various mobile phones, Google suggests they are not so strong on their own. Even if finger print lock is more secure than face recognition lock, the company claims combining them all together will make the mobile security system ten times more stronger.

With this API, instead of giving a simple answer, which is a password, a user would be required to do a bunch of things. This will mainly indicate how confident he is, if the API thinks the confidence is lacking, it can ask for other mechanisms like fingerprints or the backup password.

According to Richard Lack, a customer identity experts, these approaches are likely to get successful. âConsumers tell us that they are struggling to remember what is now an average of over 100 passwords in Europe. At a time when the number of devices we own is rising sharply, this frustration has relegated the registration process to being the most broken thing about the internet. The future lies in methods of authentication without passwords, which consumers clearly favour, both in terms of convenience and enhanced security.

âBiometric authentication is a powerful enabler, allowing businesses smart enough to deploy it to significantly increase rates of registration, gaining data and insight about their customers, while also increasing customer security. This is a win/win scenario which sounds the death-knell for awkward and insecure passwords sooner than we may imagine,â he said.