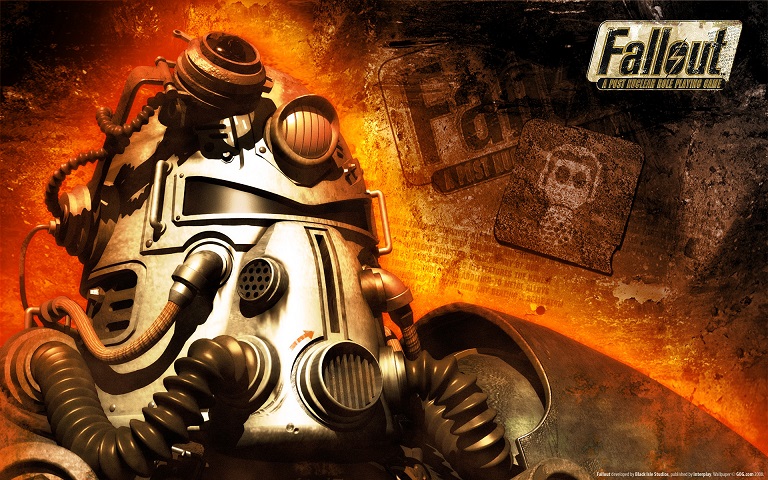 GOG.com has announced the removal of all three Fallout titles i.e. Fallout, Fallout 2 and Fallout Tactics from its store front.

âDue to circumstances beyond our control, we needed to pull the three classic Fallout games, that is Fallout, Fallout 2, and Fallout Tactics, from sale and remove them from our DRM-free catalogâ, announced GOG.com.

The removal is most likely a direct result of the settlement reached between Interplay and Bethesda, the franchiseâs new IP owner. Bethesda officially took over the rights of Fallout starting January 1, 2014.

Those who have already purchase the game before December 31, 2013 3:59PM GMT, will be able to access the game through “My Games” section, but new purchases canât be made. GOG.com also announced that the gift codes for the three games which were handed out in the recent giveaway arenât valid either.