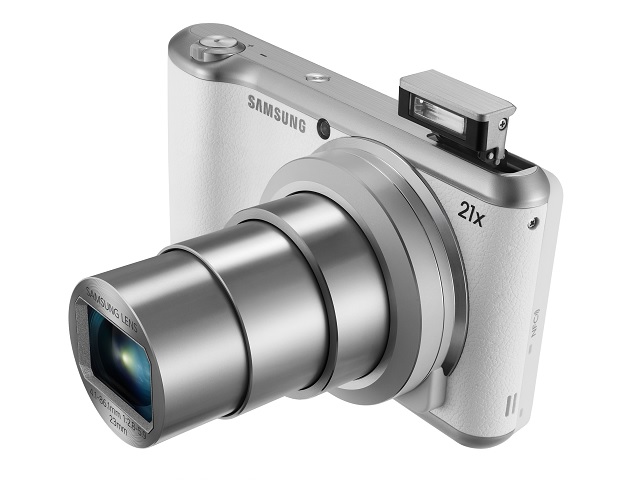 The updated Galaxy Camera 2 also features NFC connectivity on top of Wi-Fi and Bluetooth. Samsung hasnât provided any details about a possible 3G model like its predecessor and it seems that the company will announce the availability of a cellular variant based on the region.

Samsung is also offering a preloaded Dropbox app in the internal memory of Galaxy Camera 2 and the cloud storage company is offering 50GB of free cloud storage for up to two years.

Samsung has also given a bit of attention to its mirrorless camera by announcing an update to its NX20. The new NX30 comes with a touchscreen, better EVF, will ship with Adobe’s Lightroom 5 for photo editing.