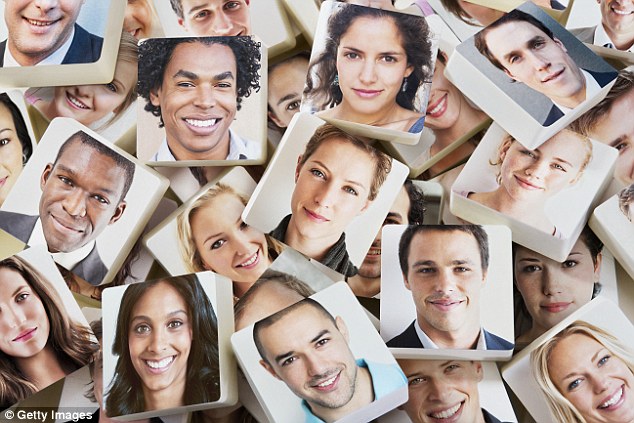 A new facial recognition app, FindFace allows users to photograph anybody in the crowd and find their identities through their social media profile. The app was launched just two months ago and it has already taken Russia by storm with over 500,000 users who have made over 3 million searches.

The app works by first recognizing the face that the smartphone points to and then compares that picture with the millions of pictures present on Vkontakte, the so-called Facebook of Russia, which has around 28 million users on it.

The number of social media profiles that need to be combed through for every search is enormous, and that is what makes FindFaceâs algorithm so interesting. The app matches social profiles to a face almost instantly.

Luckily or unluckily, the app doesnât work as smoothly as you would expect. The developers of the app claim that FindFace has a 70 per cent success rate. It cannot always match the right image with the right social media profile but the app also lists 10 other people that might fit the description.

According to the appâs founders, 26-year-old Artem Kukharenko, and 29-year-old Alexander Kabakov, this facial recognition app could completely change how people date. With FindFace, there would be no awkward first interactions, and even before going up to someone, you would know if they are even compatible with you or not.

Talking about the app, Kabakov said, âThree million searches in a database of nearly 1bn photographs: thatâs hundreds of trillions of comparisons, and all on four normal servers. With this algorithm, you can search through a billion photographs in less than a second from a normal computer.â

âIf you see someone you like, you can photograph them, find their identity, and then send them a friend request. It also looks for similar people. So you could just upload a photo of a movie star you like, or your ex, and then find 10 girls who look similar to her and send them messages,â he added.

Currently, the app only uses the photographs from Vkontakte and not from Facebook, because according to the founders, Facebook images are difficult to access as compared to its Russian counterpart.

On the other hand, the developers of the app feel it can be a great app for retail and law enforcement. Kabakov said that the app is already being used by Russian police for cases that had absolutely no leads. âItâs nuts: there were cases that had seen no movement for years, and now they are being solved,â he said.

But it is still being used by people to track and stalk complete strangers, which is a violation of privacy. In a world where we live most of our lives online, a lot can be uncovered through our social media profiles. If the app could scan through images on Facebook, it would be a huge turning point for FindFace and for the people all around the world.