Telegram app now has a feature that Whatsapp doesnât 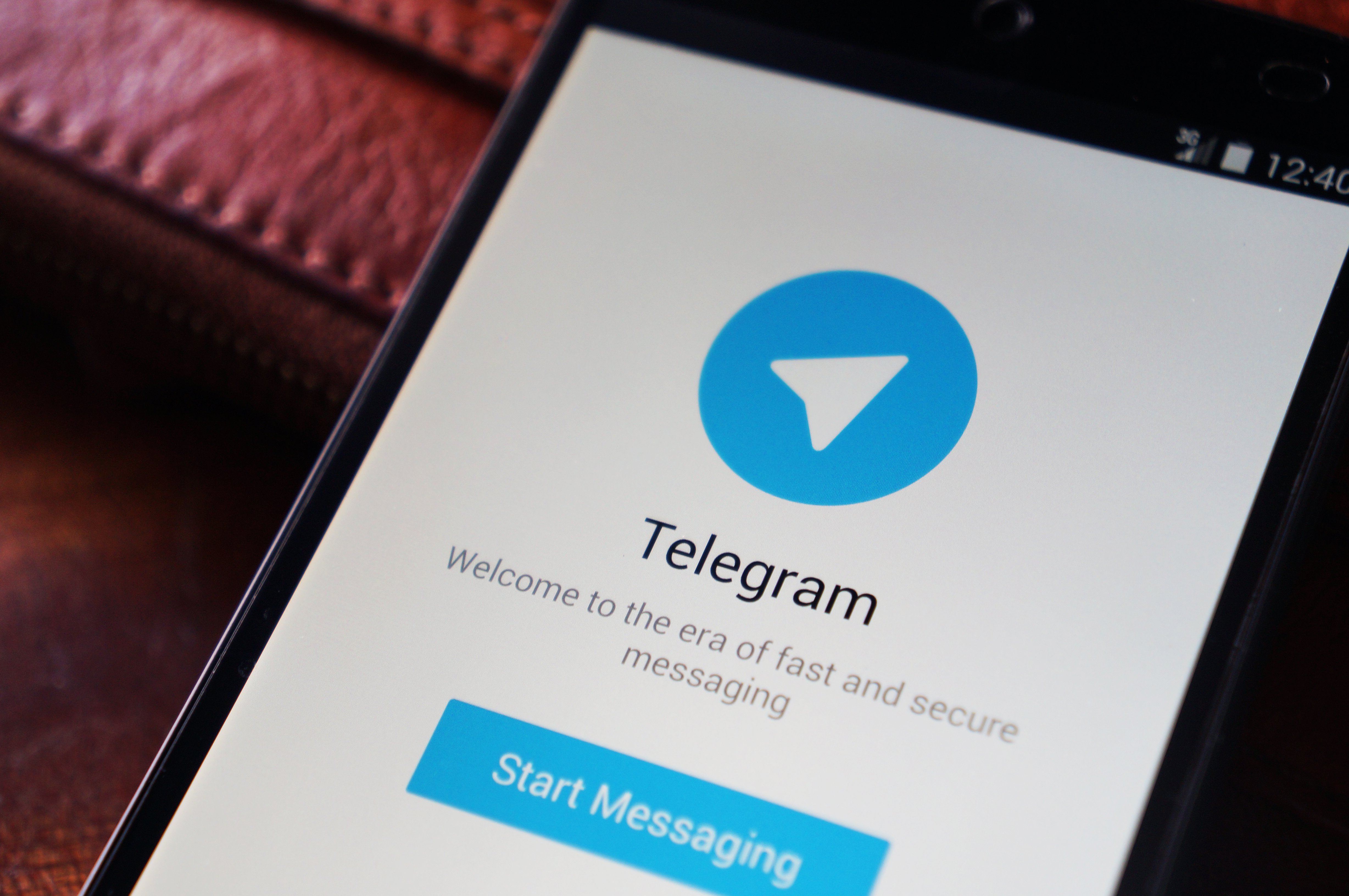 Communication app Telegram has released a new update that will allow users to edit messages that they have already sent out.

The encrypted app which was launched by a Russian entrepreneur announced this feature last week. The editing feature will work for both individual and group chats on Telegram.

We have all been there when autocorrect thought we were trying to say something else or when we were in a hurry and wrote a message to the wrong person. But the sad reality was, once a message was sent, it was gone and it couldnât be altered in any way. And all we were left with was humiliation and guilt.

Facebook famously introduced editing feature for its comment section where users could see if a message has been edited and what the previous message was.

Similarly Telegram app will also have an âeditedâ tag next to all the messages that have been edited. The main feature that Telegram markets is high encryption. The messages sent through it are encrypted from end-to-end. The app also has a self-destruction feature where messages get deleted after a specific period of time.

Talking about this new editing feature on their official blog, Telegraph said, “Starting today, you can edit the text of your messages after sending them. This works across all Telegram chats, including groups and one-on-one conversations.”

Apart from this feature, Telegram also introduced a mentions feature which will let users to tag other people in a group. This will help sort out the confusion when there are a lot of messages in a group and users often miss out on messages where they were being talked about. It will work exactly like Facebook and users will have to use an â@â sign to mention others.

An interesting feature introduced on the app is a better access to inline bots, which again, is a lot like the new Chat bot feature that Facebook introduced at the F8 conference last month.

Telegram claims to have 60 million active users and its main competitor is Whatsapp, which has over 1 billion users.

Last month, Whatsapp also released the encrypted version of the app. And last year they made it possible for the users to hide last seen feature. While Whatsapp is still one of the leading cross platform messaging apps, users have been looking for other alternatives mainly because they want something more private and exclusive.