GCHQ finally joins Twitter and it is already getting trolled 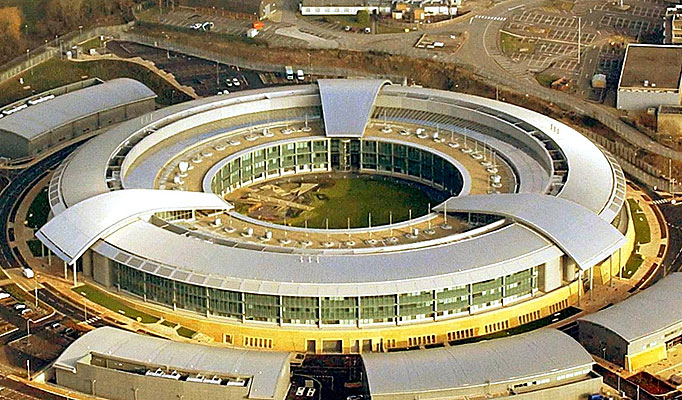 May be itâs a sign that the surveillance agencies are finally realizing that they need to maintain an approachable public image on social media, which is where they get a lot of their information from.

The first tweet that GCHQ sent out was âHello, worldâ because according to the agency it is the first set of code that many programmers do when they are learning a new programming language.

âWe want GCHQ to be more accessible and to help the public understand more about our work. We also want to reach out to the technical community and add our voice to social media conversations about technology, maths, cyber security, and other topics where we have a view.

We will be using Twitter to talk about our history, mission outcomes, languages, maths, cyber security, technology and innovation, job opportunities and as a way of signposting events, publications, news, blogs, and opinion pieces.â

“In joining social media GCHQ can use its own voice to talk directly about the important work we do in keeping Britain safe,â they added.

GCHQ is the first of the three UK spy agencies to start tweeting, the other two being MI5 and MI6. And as soon as they sent out their first tweet, they were greeted with many trolls and funny tweets from the users who claimed that GCHQ had been essentially following information on Twitter for a long time.

Spy agencies all over the world have been scrutinized publically ever since NSA whistle blower Edward Snowden revealed all the information about secret surveillance programs by the governments.

Of course, the first thing that you do when you get judged for getting involved in illegal data sharing across borders is change your PR strategy, and for GCHQ it was joining Twitter.

The main aim of the agency in doing this is to let the citizens of the UK know how they function in reality and not let everything hide behind the curtains. But of course, there will still be a lot of information which wonât be shared on Twitter.

Last year in September, MI5 made a similar PR move by organizing live broadcast with MI5âs head on BBC Radioâs The Today program. It was the first time in history any standing head of the UK spying agencies had done that. During the radio show, he urged tech companies to be more pro-active and help the security agencies by giving them intel on the users.

Currently, GCHQ is only following 28 users on Twitter, one of which is the fictional James Bond.